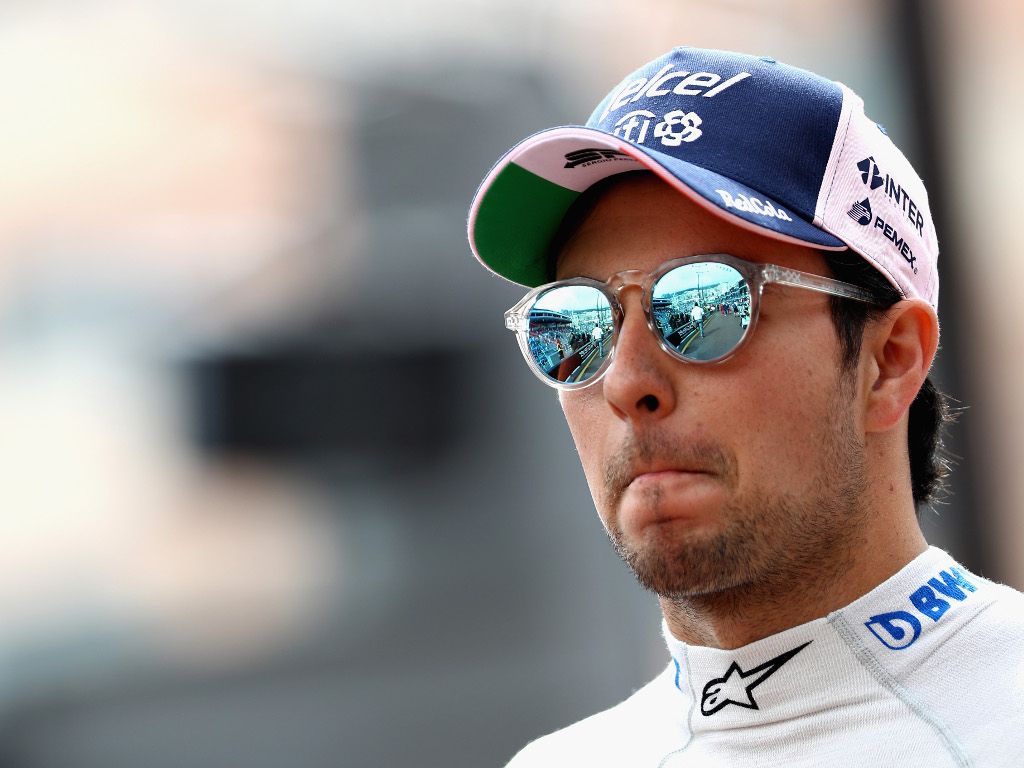 Sergio Perez says Monaco was “an opportunity lost” after a long pit stop cost him a possible top-ten finish.

But while his team-mate Esteban Ocon raced from sixth on the grid to sixth at the chequered flag, a long pit stop meant Perez lost ground.

He came in on lap 21 but his mechanics struggled to change his right-rear tyre.

As a result he got caught up in traffic and finished a disappointing 12th.

“I am disappointed because we didn’t get the result our pace deserved,” said Perez.

“We had a problem at the pit stop and this completely ruined our race.

“Our first stint was strong, we looked after the tyres well and pushed hard just before the stop.

“We had a good rhythm but we pitted slightly early to react to what was happening around us.

“We lost some time, but in the second part of the race we had good pace.

“Unfortunately, it was impossible to overtake.

“I was quicker than the cars in front, but you need a big advantage to be able pass around here, especially with these very wide cars.

“I leave Monaco feeling we have lost some important points. Esteban showed what we could do and it feels like an opportunity lost.”