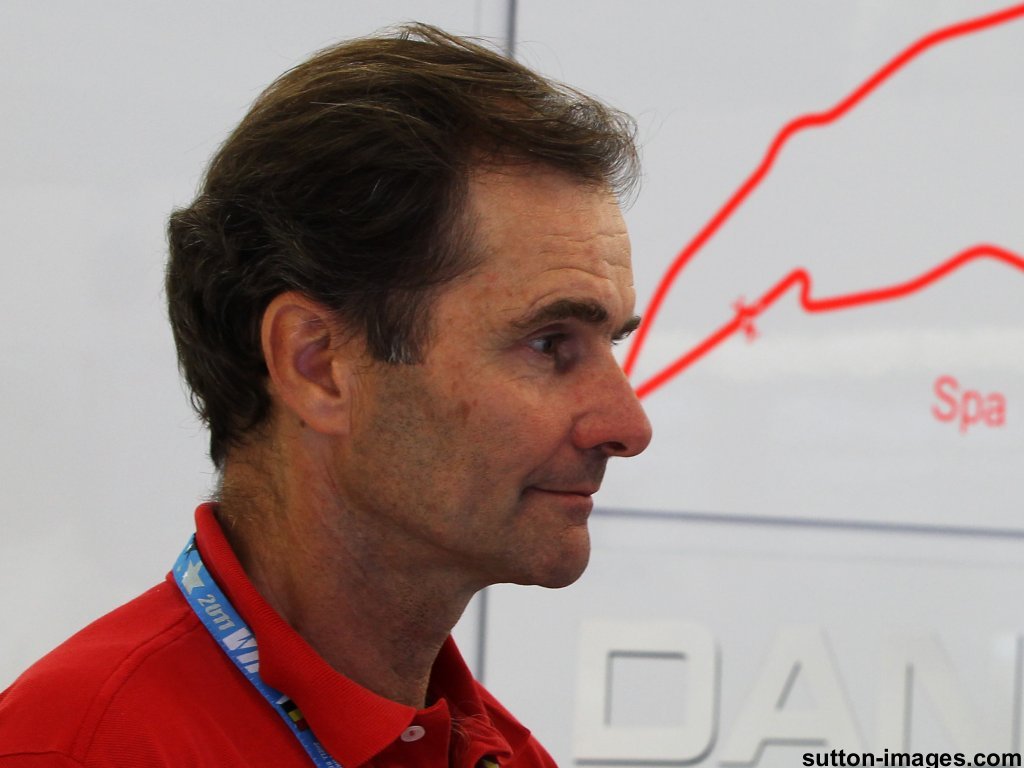 The Spanish team announced on Wednesday that they have parted ways with Kolles and less than 24 hours later they confirmed Perez-Sala as their new team boss.

The 52-year-old Perez-Sala was a former Minardi driver and has been acting as an advisor for HRT’s owners since June this year.

“This naming is an honour but also a great responsibility,” Perez-Sala said.

“I joined the team as an advisor to the new owners and to contribute with my experience in any possible way. We had to establish a base from which to grow slowly and we are now seeing the first rewards of that work.

“But we mustn’t lose our perspective and be aware that assuming responsibilities such as designing the car or moving the headquarters to Spain are huge tasks and we still have a lot of work ahead.

“We must be patient and keep in mind that we cannot expect to achieve great success in the short term, but we can take a team forward that we can all feel proud of. The simple fact that Spain has a team in the pinnacle of motorsports is already a great feat; we’re a part of the G12. And that, apart from being an honor, means a greater development to the structure and everything surrounding it.”

“From the moment we took control of the team last July, the first thing we did was to study and value where we were, whilst also set ourselves a target and establish a strategy,” he said.

“We have been working discretely but relentlessly towards this for the last few months. We’ve always made it clear that our priorities were the car, the headquarters and our drivers. The car is evolving, Pedro (de la Rosa) has been a great asset to the team and we have always wanted to settle the team in Spain and have everybody working under one roof.

“Since we began working with Luis (Perez-Sala) our connection has been great. Now he takes on a much more key role in the team but the decision was an easy one given his knowledge and his way of doing things. It is the best decision we could make. I would like to also thank Colin (Kolles) and Manfredi (Ravetto) for their work and dedication in these two years that the team has existed and I wish them the very best for the future.”