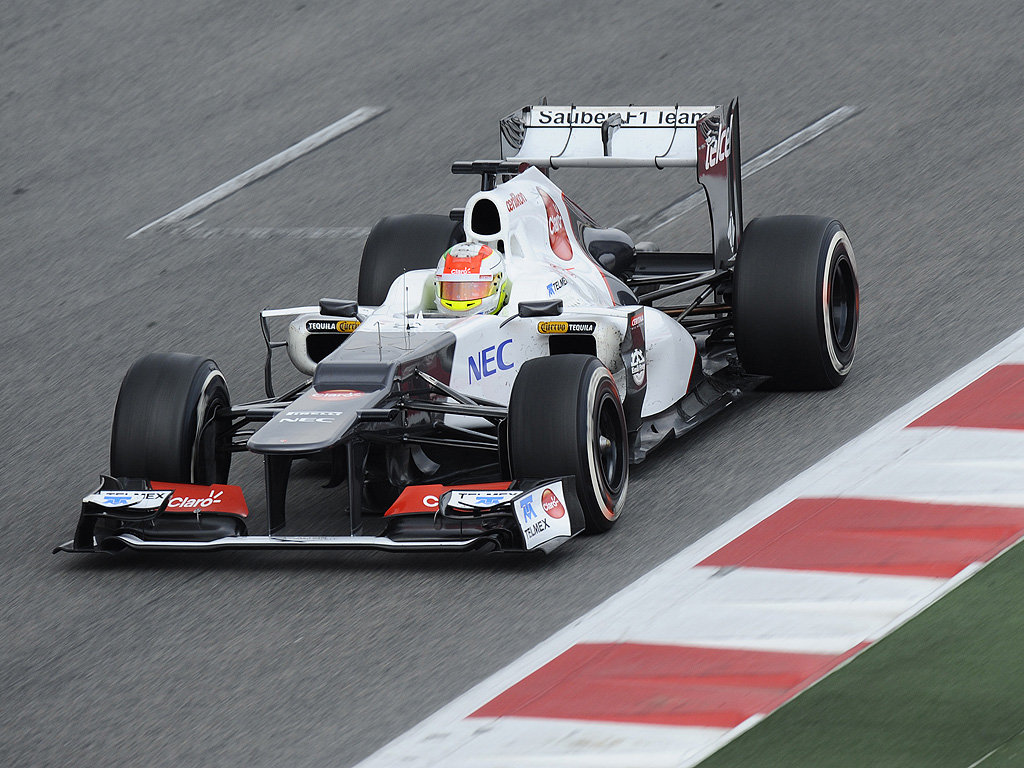 Sergio Perez says he’s “ready” for Melbourne after completing his pre-season programme with a P1 at Barcelona on Saturday.

The Sauber driver, who is entering his second season in Formula One, proved to be the man to beat on Pirelli supersoft tyres as he posted a 1:22.094.

That secured him a flying end to his pre-season testing as he claimed the P1 slot by 0.009s over McLaren’s Jenson Button.

“I am very happy with how my final test day went,” said the Mexican driver.

“We did an intensive programme with qualifying and race preparation, which was important to do. I think we have demonstrated that the car has developed well over the testing period.

“The team has made the most out of all the information we have collected and certainly is in good shape.

With 114 laps to Perez’s credit on Saturday, Sauber’s head of track engineering Giampaolo Dall’Ara says the team can be satisfied with the mileage they are putting on their C31.

“We completed a good programme. To simulate qualifying was a good exercise for the team and the driver and all went fine,” he said.

“In the afternoon we also simulated procedures you have for a race start and pit stops during the race. After losing some track time in the early days of pre-season testing, we are now pretty happy with the mileage we have achieved.

“The team back in the factory obviously contributed a lot to the progress. Tomorrow Kamui will have a similar programme in the morning, but a different one in the afternoon.”