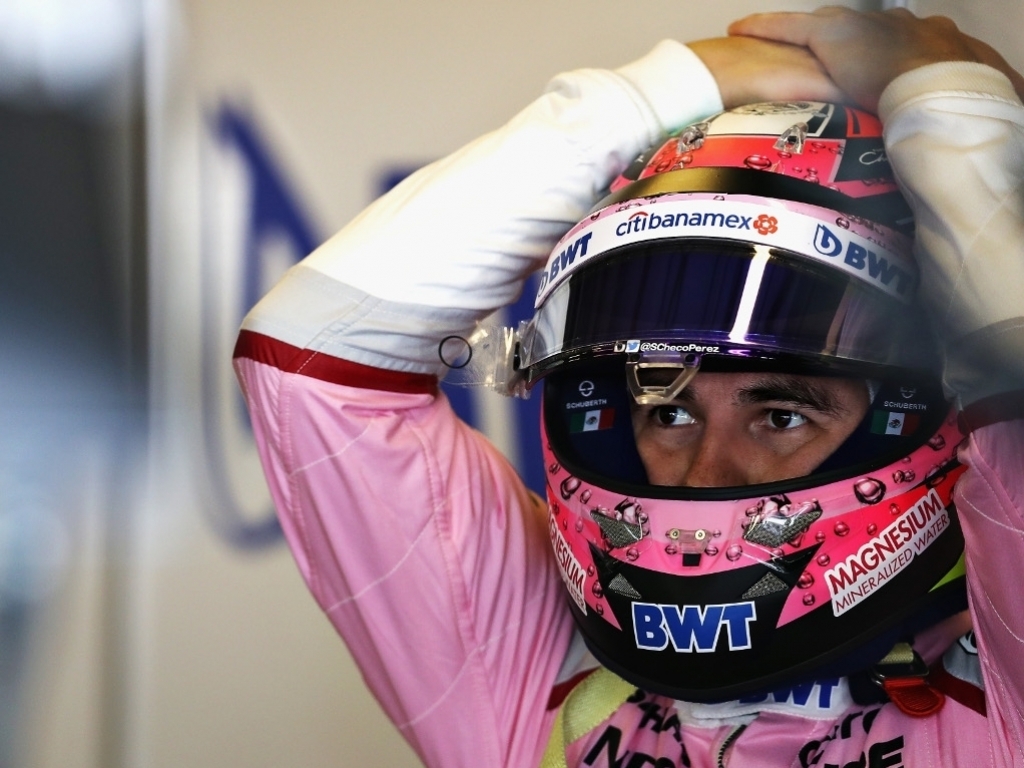 Sergio Perez has said Nico Hulkenberg "should have given the position back" after an illegal overtake was punished by just a five-second penalty.

Hulkenberg cut the corner when overtaking Sergio Perez in the early stages of the race but, rather than being told to give the place back, the Renault driver was handed a five-second stop-go penalty by the stewards.

It allowed Hulkenberg to pull out a substantial gap to Perez and even came ahead of the Mexican in the pits despite a lengthy delay attaching the new wheels.

Hulkenberg went onto finish P6, ahead of Perez and his team-mate Esteban Ocon, and Perez feel justice was not served.

“I think the way he got back the position was very unfair,” Perez said in the paddock.

“And just a five-second penalty at the stop, when you have more pace than the other car, is quite good [for him]. You can cut the track, gain an advantage, and pay it at the pit stop, open the gap during the stint, and then it’s OK.”

“That really is a bit ridiculous. We should have the position back. But anyway I’m happy we finish the season on a high.”