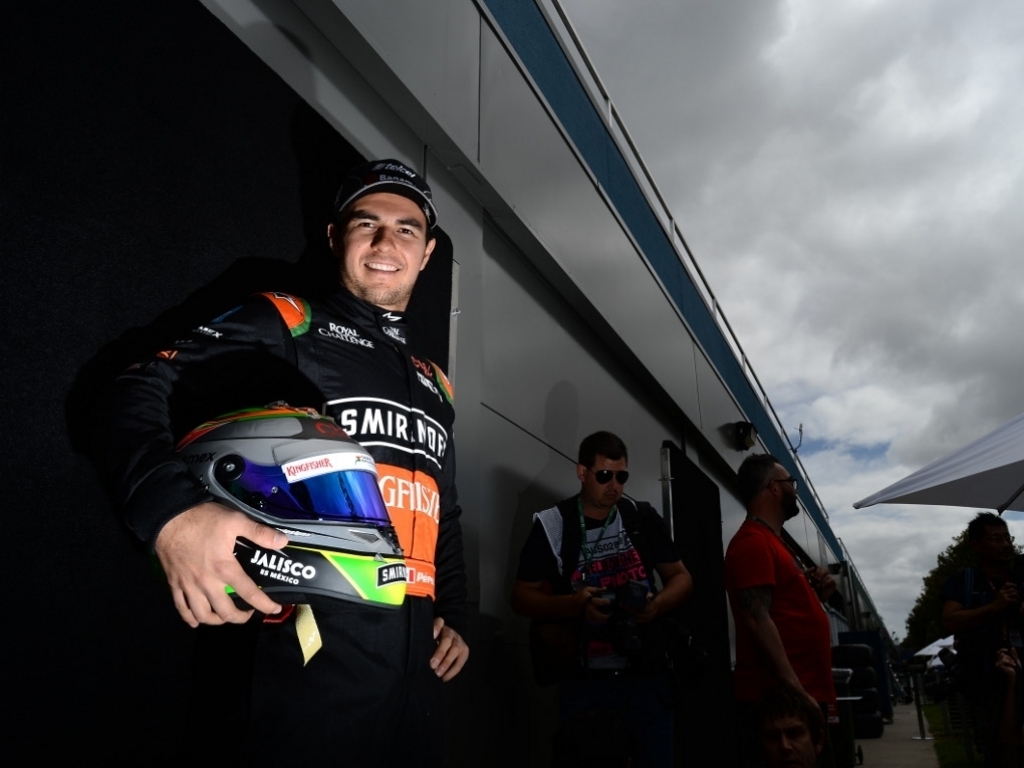 The Dutchman took Sauber to the Victoria supreme court, insisting he had a contract to race in this year's championship.

Sauber had hoped to appeal the ruling but on Thursday it was rejected meaning the team must name him as one of their two drivers for this weekend's Australian Grand Prix.

Perez believes that is the right move anyway as teams should treat drivers better.

"It shouldn't be the way people should be treating drivers. They should respect drivers," he told reporters in the Albert Park paddock.

"A driver can be quite powerful. We are working here. We need this work and this career, so it’s not fair when people are not treating you the way you have to be treated.

"It doesn’t matter if you are a driver or an engineer, everyone has to be treated fairly and if there’s a contract it should be respected because there are rules and they have to be followed."

He added: "Sometimes in Formula 1 you hear drivers of having a contract with the teams and they just get kicked off or drivers who are owed money from three or four years [previously].

"I think Giedo is a good example: a driver should stand up for their rights.

"I see it as a good thing for not only drivers but anyone who works in Formula 1, who should be treated like any other worker in the world."