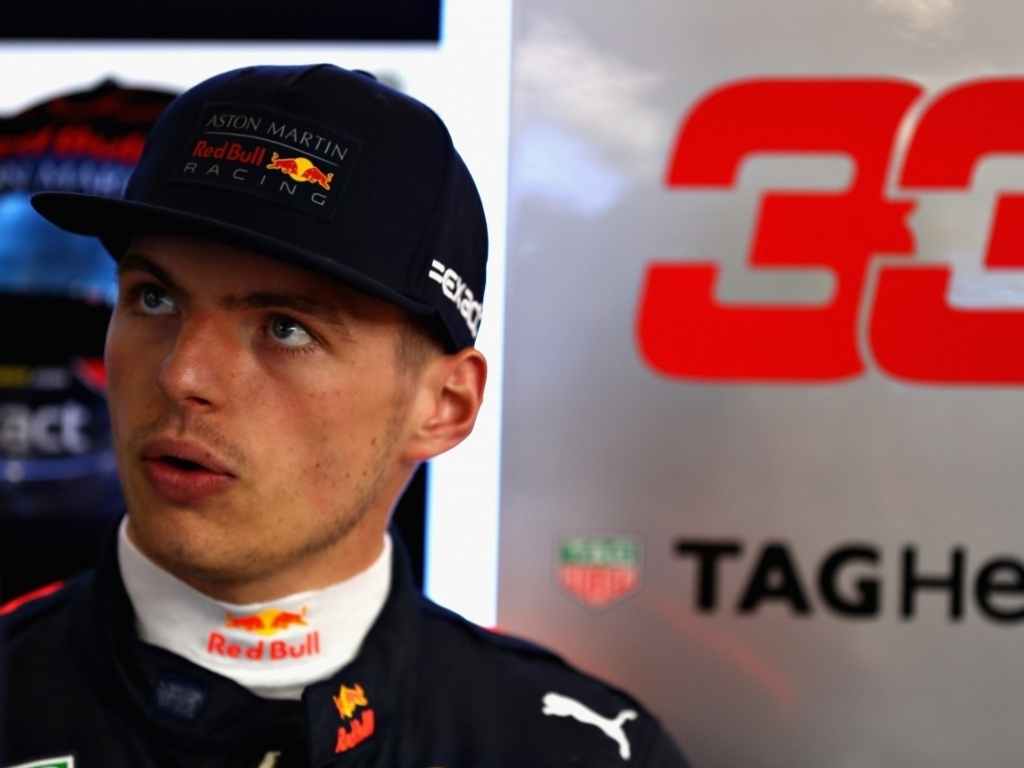 Sergio Perez thinks Max Verstappen has become “too impatient” because his RB14 is not as good as promised.

Verstappen, along with team-mate Daniel Ricciardo, are in the dog house at Red Bull after their collision in Baku.

The Dutchman has already had his fair share of incidents this season and Perez believes he is showing all the hallmarks of a frustrated driver.

“I think Max was just too impatient in the last races and I can understand that well,” Perez said.

“His car is not as good as hoped, he is overcompensating and he has lost a win in China.”

“I am convinced that it was a big blow for Max to see Daniel win in Shanghai.

Perez, though, has backed Verstappen to put his poor form behind him and showcase his true ability.

He added: “But I think Verstappen for a smart guy. I’m sure he’ll have noticed what happened and that’s why he’s an even better racer.

“If you have Max behind you, then you have to expect something crazy. But in almost all cases he has his car under control.

“Now came some bad races in a row. But he will leave that behind.

“He’s an above-average racer, and I have no qualms about racing with him.”