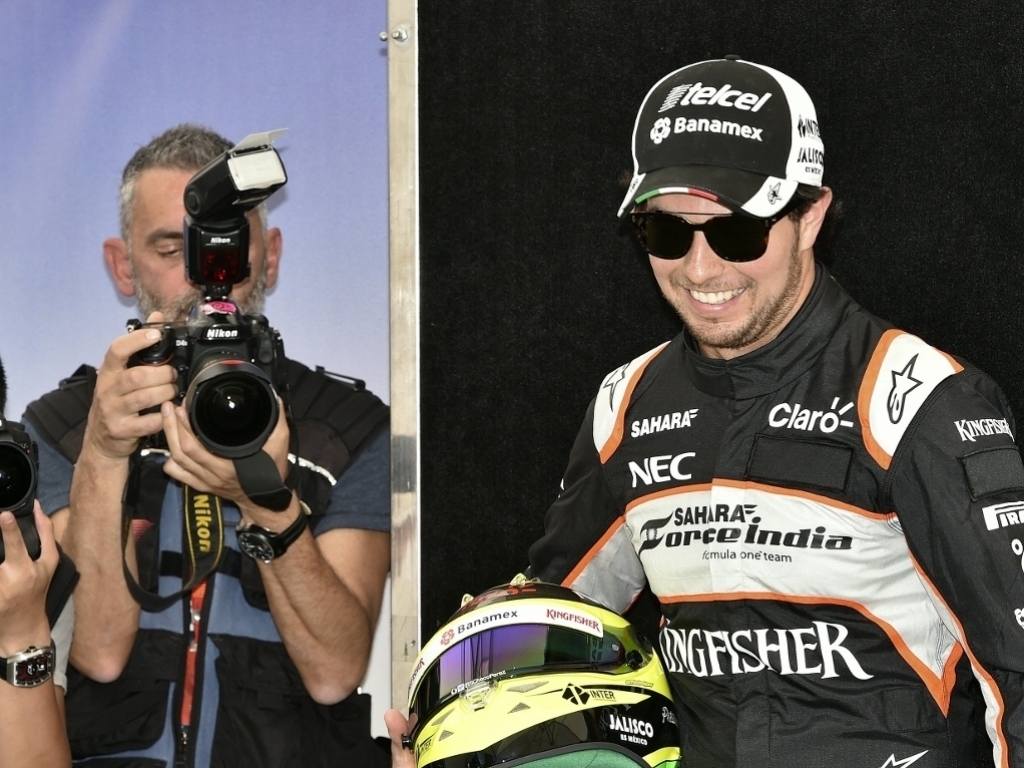 Sergio Perez has revealed that he will use this year’s summer break to decide on his long-term future in Formula 1.

Perez had been linked with a move to Ferrari next season, but that did not come to fruition as the Maranello-based outfit confirmed on Friday that they would be retaining the services of Kimi Raikkonen.

With the seats for all the big teams occupied, Force India stated that Perez would be representing them for the 2017 season.

While Perez did not say whether he had agreed to continue racing for Force India, he is likely to have a better chance of moving to a more competitive team in 2018.

“I have said it before, I haven’t made up my decision on where my future will be,” Perez told reporters. “I want to take some time off and reflect on things over this summer break.

“Right now, the season is so intense that I don’t want to waste any energy. I want to give it all to my team because we are in a very important part of the calendar with three races in the next four weeks.

“That is the main target for me – to give it all and come away from these three races with a lot of points and then I will sit down with my people and see what is best for my future.”

The 26-year-old also made it clear that it was not wrong of Force India boss Vijay Mallya to claim that he would be staying with the team in 2017.

“I am not saying that…I am saying I will make up my decisions on what I will do for the future,” he said. “I am not saying what Vijay said is wrong, don’t get me wrong. I haven’t done any decision on my future yet.”

Perez, though, believes that the next step he takes could prove decisive and define how successful his Formula 1 career will be.

“That is the thing,” he said. “There are so many questions that I need to ask myself and I need to know.

“It is obviously an important stage of my career. I am not that young any more. I am 26 and I think the next years are the best ones in my career. I want to make sure that I spend them right.”

In the ongoing season, Perez has secured two podium finishes as he came third in Monaco and the first-ever Formula 1 race in Baku. Despite this, he still sits in eighth place on the standings.