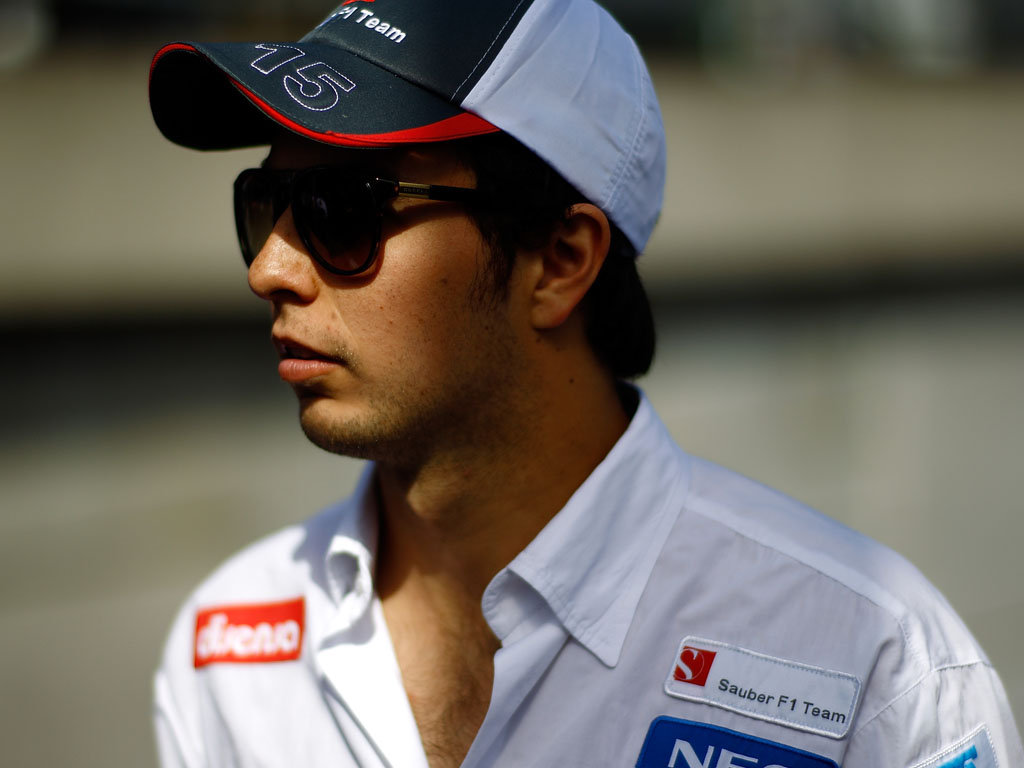 As F1 awaits confirmation of Lewis Hamilton’s move to Merc, Sergio Perez has emerged as the prime candidate to replace the Brit at McLaren…

As Formula One awaits confirmation of Lewis Hamilton’s move to Mercedes, Sergio Perez has emerged as the prime candidate to replace the Brit at McLaren.

Despite being a member of the Ferrari Driver Academy, the Italian stable’s president Luca di Montezemolo has ruled out signing Perez as Felipe Massa’s replacement.

According to di Montezemolo, Perez still needs time to mature and gain experience before he can handle the “pressure” of racing for Ferrari.

However, the Italian stable’s loss is looking set to be McLaren’s gain.

Although Perez has denied speaking with McLaren about a possible 2013 race-seat, the 22-year-old and his TelMex sponsorship are reportedly heading to Woking next season.

Tom Cary at the Daily Telegraph is reporting that Perez is ‘known to be top of their wish-list in the event that Hamilton succumbed to Mercedes’ overtures.’

Added to that, F1 journalist Adam Cooper claims a senior TelMex source is saying that today there will be ‘important news for Mexican sport.’

For now we wait…