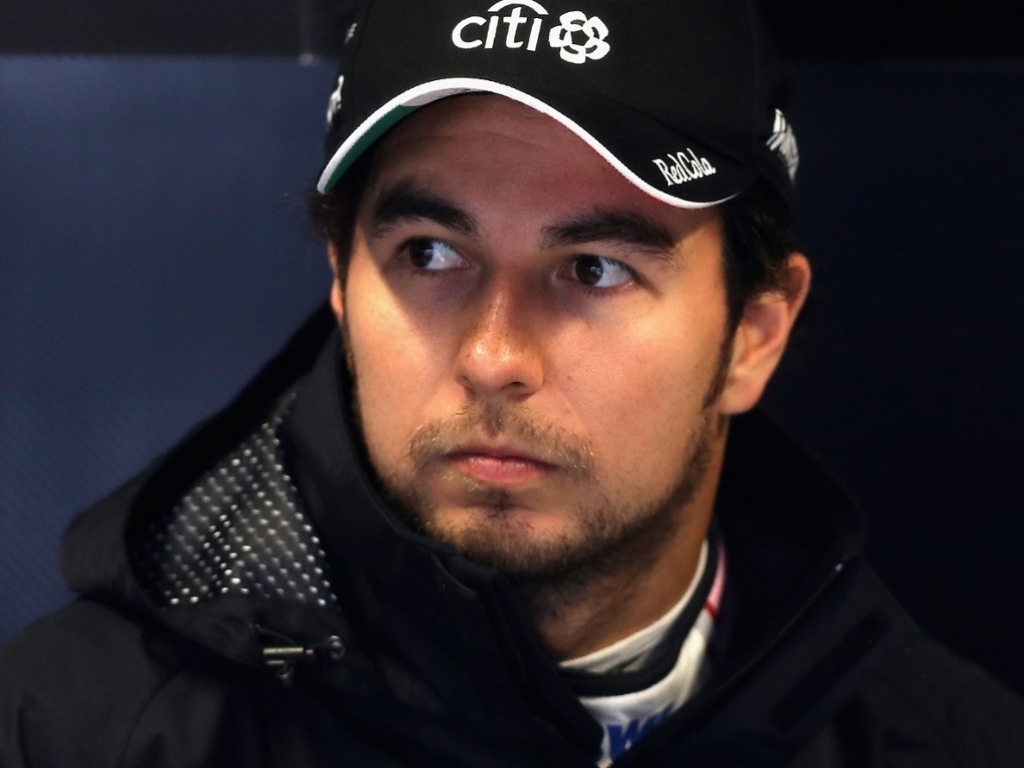 Sergio Perez has said he understands the decision made by Force India to not let him attack Esteban Ocon during the Japanese Grand Prix.

With Ocon in P6 and Perez in P7, the latter asked over team radio whether he was allowed to engage in a wheel-to-wheel battle with his team-mate at Suzuka, but was promptly denied because of the incidents between the pair throughout the season.

"I felt I was quicker than Esteban in the second stint and I had an opportunity to overtake him at the final restart, but we followed the team’s instructions," said Perez.

"We knew this would be the case so it wasn’t a surprise, and swapping us wouldn’t have made a difference in terms of points for the team, so I understand the team’s perspective.

"In the end, Esteban did a great job during the whole weekend.

"I am very happy for the team with this great result, which was definitely the maximum we could achieve today.

"It was a relatively easy race: we had a strong qualifying session and we had good race pace, so we spent a lot of time on our own.

"The last two races have been really strong for us and I am very pleased with the results we have achieved."