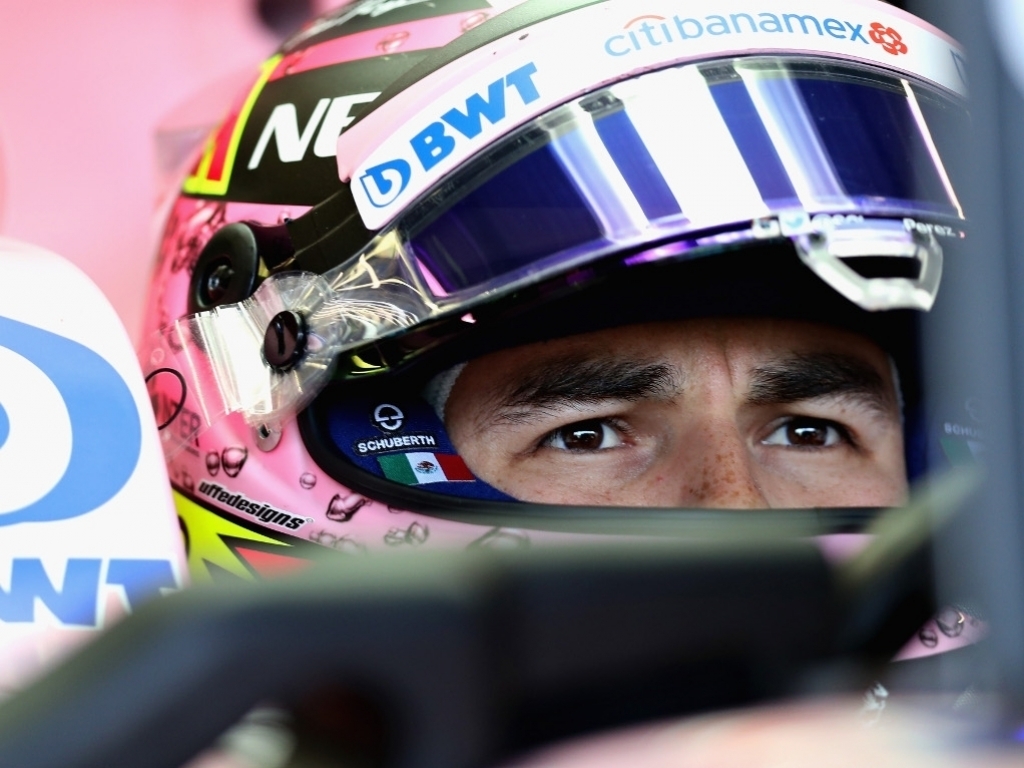 Sergio Perez has revealed he raised Kevin Magnussen’s driving during Friday’s drivers’ briefing as he fears the “dirty” drive may yet cause a serious accident.

Perez complained that Magnussen is “always so dirty” when the Hass driver blocked him during second practice for the Belgian Grand Prix.

While Perez had initially let the Dane through, he then went to retake track position exiting the Turn 8 downhill hairpin after Les Combes.

However, Magnussen forcibly blocked him.

Asked if he felt the block had been intentional, Perez replied: “Yes, he knew I was there because he just overtook me. I don’t know what was the reason behind it.”

He added: “I don’t know what he was angry about. I just don’t think it’s the way to react.

“We have seen that Kevin has reacted that way a couple of times already. It’s not good because the speeds we are doing, he could cause a very bad incident and there’s no need. That’s why I wanted to raise the point.

“Hopefully Charlie keeps it in his mind because tomorrow there can be an accident and it’s maybe too late so that’s why I wanted to raise a point and it’s all done with me.”