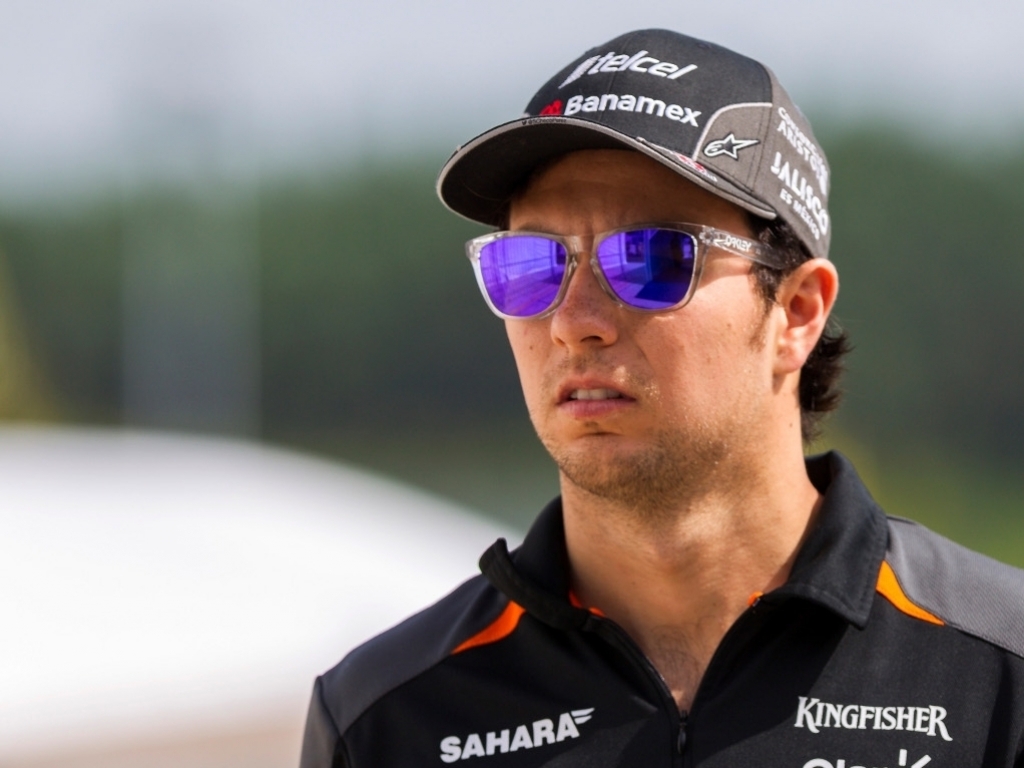 Mexican speedster Sergio Perez has claimed that Force India will be a threat ahead of the 2016 Formula One season, after a strong finish at the end of last season.

The Former McLaren driver said that it was always in the team's best interests to be competitive with the rest of the grid and that the mentality will be the same as last year. To always improve.

"I think the team tends to believe we are competitive; we are strong and can have a great season ahead of us," the 26-year-old told f1i.com.

"It's going to be a big challenge as always, competition is pretty strong but I tend to see different faces in the team who believe we can do well and believe we can improve what we have done last year."

However, Perez feels that they will have a better start to the season after finishing the second half of last season in promising fashion, eventually securing fifth place on the constructors championship table.

"I think at the moment it’s quite early, but I want to believe that we are where we finished off last year – not in Abu Dhabi but generally the last part of the year," he revealed.

"If we can be there for the start of the year I think we have promising changes on the car so it can be a good year."