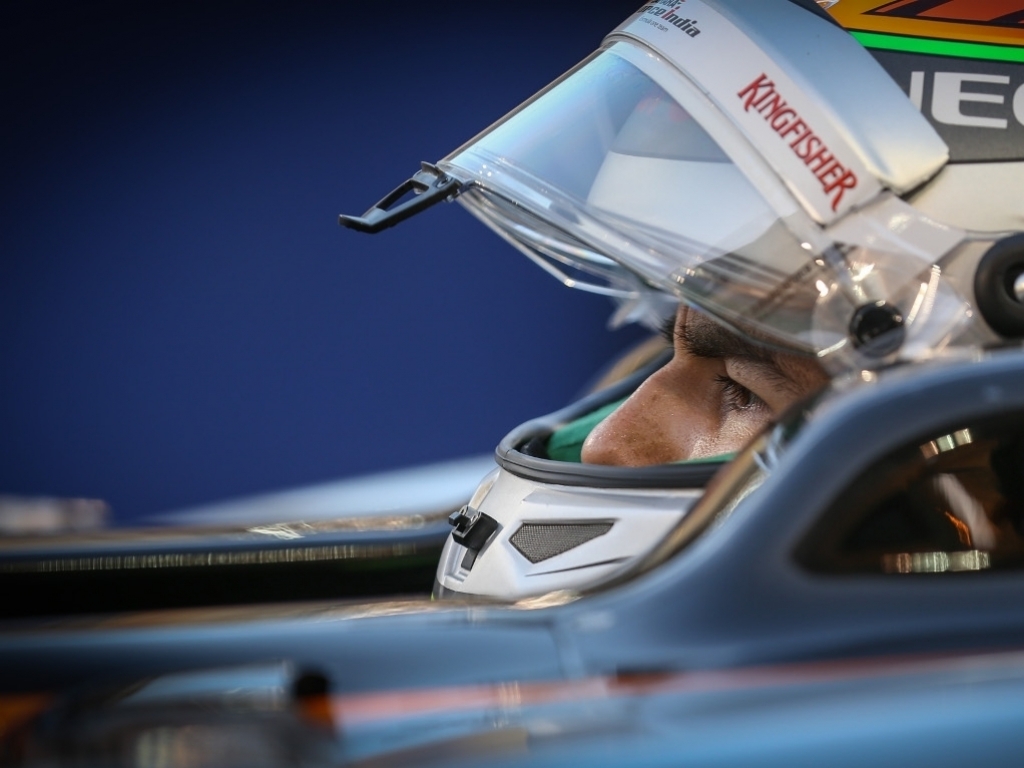 "Very optimistic" but "very realistic" were Sergio Perez's words ahead of the British GP and the debut of Force India's B-spec car.

After months of waiting, the heavily revised VJM08 will take to the track at Silverstone on Friday morning.

And although Perez is confident the car, parts of which were run at the post-Austrian test, is a step in the right direction, he has warned against expecting massive leaps.

"We should see some progress and I am sure about it, it is just that we might [only] close the gap to the cars in front," he said.

"But to be able to fight them at a track like this will already be a big step forward."

The Mexican driver, though, is confident the numbers favour Force India.

"We are all very optimistic when we look at the numbers that it looks quite promising, but at the same time we are very realistic.

"Everyone will say that an upgrade is not just about putting it on the car and getting on with it; it needs some processes and needs some work to understand how to take the maximum out of it.

"Hopefully tomorrow we can have plenty of mileage to see where we are."