Home Uncategorized Perez: We are going to have a very big year 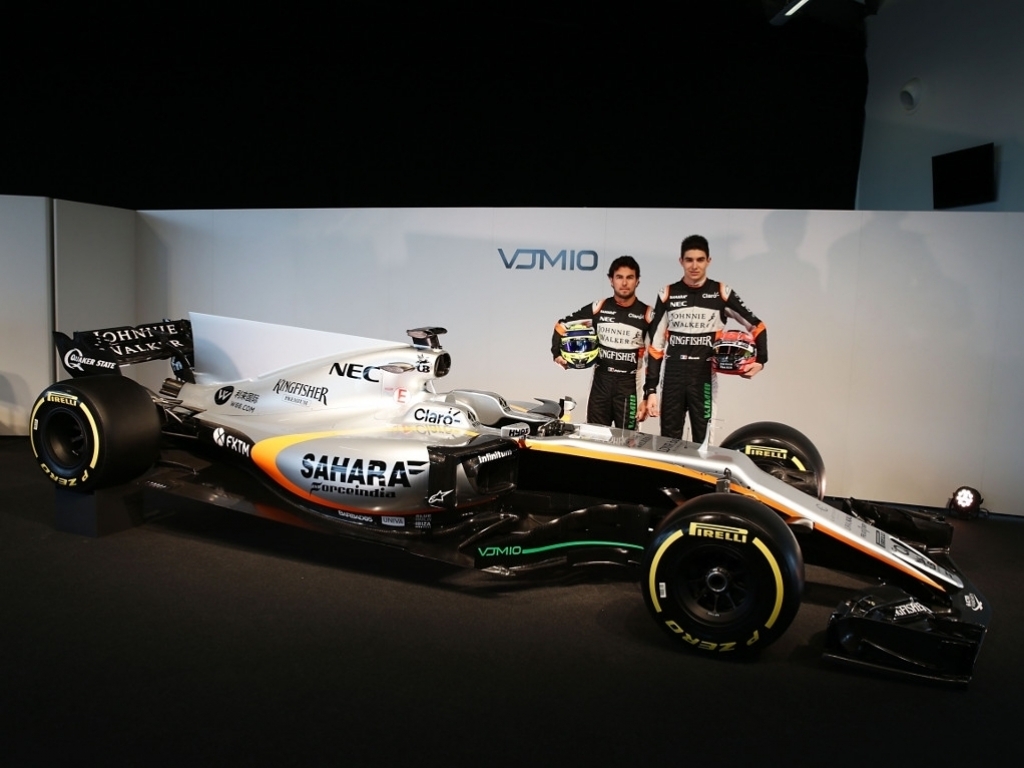 Although Sergio Perez has yet to put in a lap in the new VJM10, he is “very confident” about the season ahead after Force India’s P4 in last year’s campaign.

Last season Perez recorded his best showing as a Force India driver as he raced to seven in the championship with two podium results.

The Mexican, who has 113 race starts to his tally, finished third in Monaco and put in a repeat performance in Baku.

His efforts helped Force India to fourth in the Constructors’ Championship, the team’s best showing to date.

This year, though, Perez and his rivals will be dealing with a different beast as the new-look Formula 1 includes heavier cars, wider tyres and more downforce.

“This is one of the most exciting things of the year, unveiling the car, seeing it for the first time,” he said during Wednesday’s launch.

“I didn’t have an easy winter, had to start quite early working on the physical.

“Going onto a new generation of car that are so much faster, it is like going from GP2 to Formula 1, so physically it will be a lot more demanding.

“I have worked hard but the first day of testing is going to be really exhausting.”

According to the Mexican racer, it gives him great confidence to know exactly who has designed the 2017 car, especially as they were the people behind last year’s VJM09.

“It makes me feel very confident,” he explained. “In the four years I’ve been in the team I’ve never seen such a stable organisation.

“It makes me feel confident knowing that the right people have been working on this car.

“We finished fourth last year and at the end of the year were the fourth fastest team on the track with a couple of podiums.

“That makes me feel confident.

“I trust totally this team, the people who have put effort into this car.

“We are going to have a very big year.”

As for his new team-mate Esteban Ocon, Perez is hoping that the Frenchman, entering his first full season in Formula 1, can push him in much the same way that Nico Hulkenberg did in past seasons.

Perez added with a smile: “I hope I can keep him under control but you never what will happen!

“But it is always good to have someone next to you pushing you hard which worked really well with Nico.

“But I think he will be quite fast, not easy to beat.”