Home Uncategorized Perez: We are still behind Toro Rosso and Williams 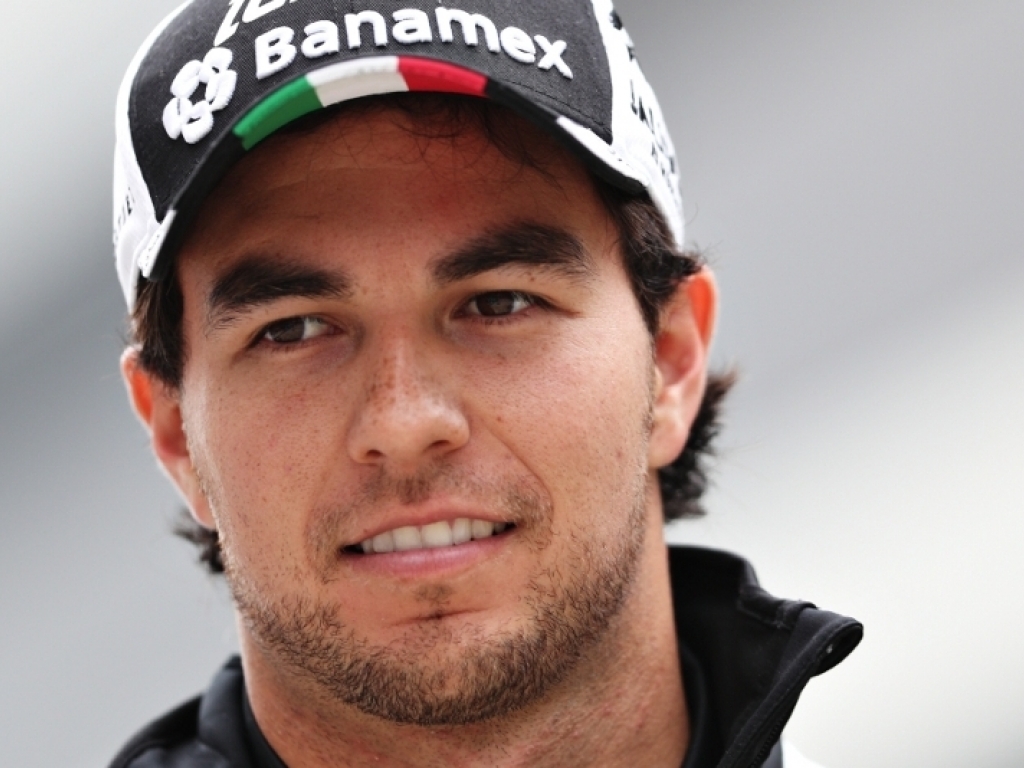 Force India driver Sergio Perez has admitted that because of their poor tyre degradation they are not able to match rivals Toro Rosso and Williams yet as they approach the Monaco Grand Prix.

Throughout the season so far, the Mexican has been qualifying impressively but on race day him and his teammate Nico Hulkenberg fall drastically off the pace compared to cars similar to their VJM09.

Perez, though, feels that their situation will improve in Monaco after they received their upgrade package in Barcelona.

“I think we did a good step on the car in Barcelona,” the 26-year-old told reporters.

“We are still quite far in race pace but we learned a lot from that spec, but in the race pace compared to Toro Rosso and Williams we were quite far from them.

“But Barcelona is probably our poorest track so I want to see how we can do here; we should be more competitive than we were in Barcelona.

“If people didn’t get it wrong in Barcelona we wouldn’t get points in pure pace, [there’s] a lot to improve still but we’re confident we’re heading in the right direction.

“I think that’s the main thing at the moment, degradation. [But] for us, the wind picked up as well [on race day in Spain] and our car is very sensitive to the wind and that affected it in the race.”