Home Uncategorized Perez: We have lots of areas to improve 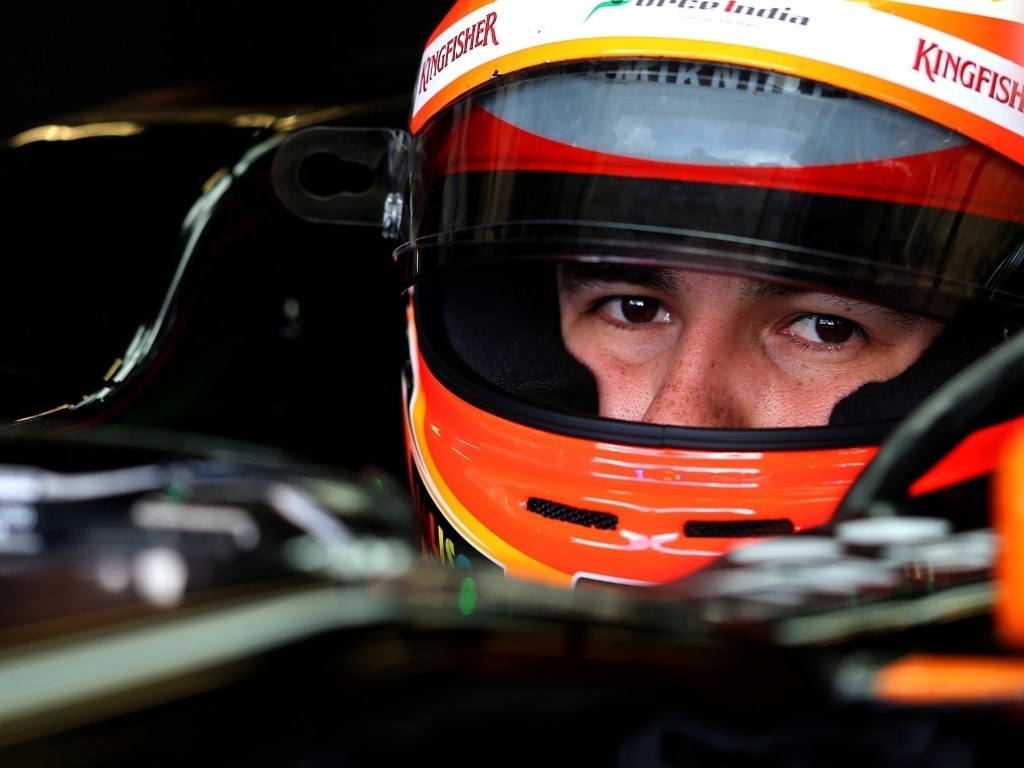 Sergio Perez is confident that Force India are moving in the right direction while Nico Hulkenberg heads to China "without any big expectations".

Despite the late launch of the VJM08, the Silverstone squad picked up a decent haul of seven points at the first race in Australia, but they struggled with pace at the Malaysian Grand Prix last time out and both drivers left Sepang without any points.

Perez, though, is upbeat about this weekend's Chinese Grand Prix despite not having the best of records at Shanghai.

"I'm looking forward to this weekend and getting back in the car," he said. "The first two races have not been the easiest for me, but as a team we've been fighting hard and doing all that we can to find more performance. We have lots of areas to improve, but it's a long season and it feels like we are moving in the right direction.

"Shanghai has never been the luckiest circuit for me. It was only last year that I scored my first points there. It's a track that I enjoy because of the unusual characteristics. Turn one is a real challenge, especially in qualifying because you need to carry so much speed into the corner, but it's easy to run wide and lose a lot of time.

Hulkenberg has admitted it is a case of damage limitation for Force India until they add some upgrades to their car, but he still feels they can fight for a top-10 finish.

"I'm not going there with any big expectations, but we've got to believe we can fight for some points," he said. "It wasn't possible in Malaysia, but we certainly put up a good fight and will keep working hard. I think our performance level will be similar this weekend."