Home Uncategorized Perez will not change his approach 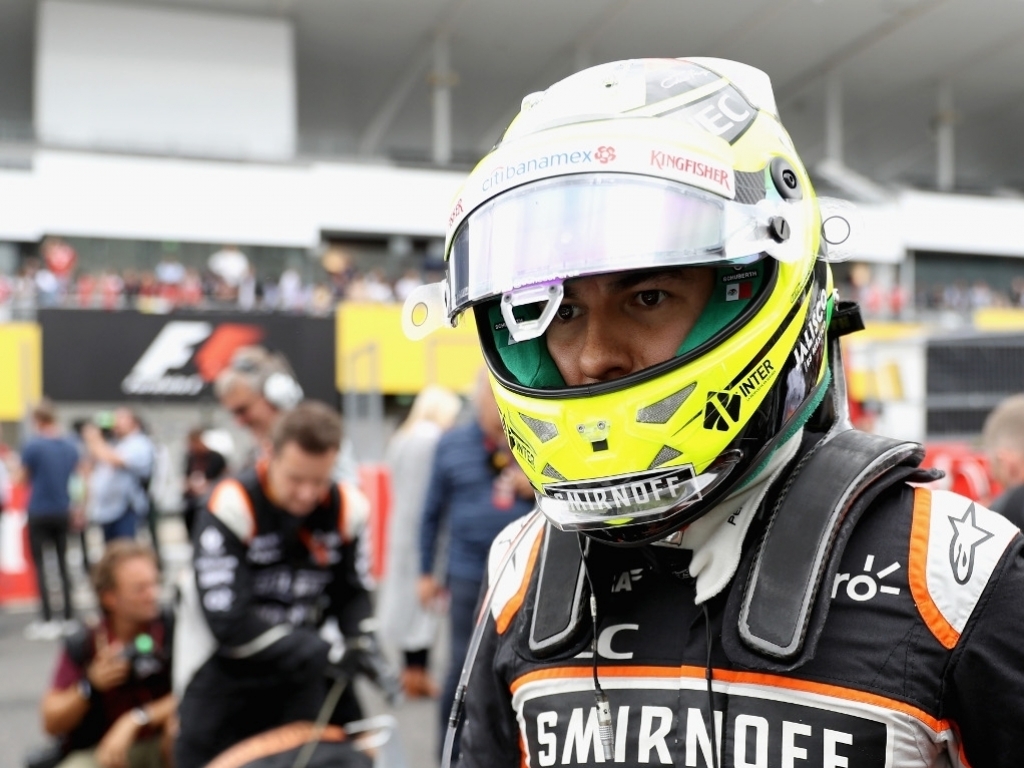 Entering his seventh season in Formula 1 next year, Sergio Perez has said he will not change his approach going into next year, despite his team-mate Esteban Ocon being inexperienced.

Ocon will replace Nico Hulkenberg at Force India in 2017 after it was announced that the German will be racing for Renault next season.

The Frenchman already has nine races under his belt with Manor and beat off fellow rookie driver Pascal Wehrlein for the drive at Silverstone.

Perez, though, is only concerned about improving and is hoping he and his new team-mate can push each other.

"I think you always have to give your maximum with the engineers, giving the best possible feedback all the time and that is the same with anyone," Perez said.

"Being team-mate’s with Nico or [Jenson] Button [at McLaren], you have to do your work and you hope to have someone next to you that can also push their side as well. That is how you improve.

"I have to get on with my job as I have done in other years. Deliver on track and off track."