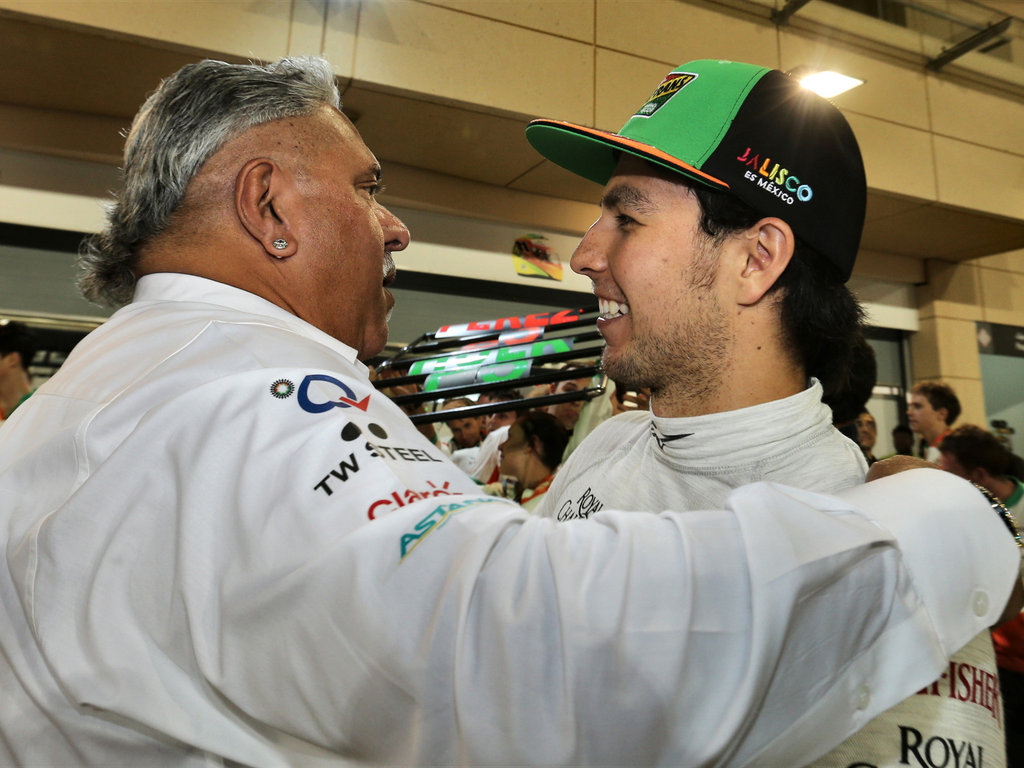 The Mexican racer joined Force India from McLaren at the start of this season on a two-year deal.

But while the team has confirmed Nico Hulkenberg for next season, there has been no announce regarding Perez.

Team owner Mallya says that’s because the Mexican is already contracted to the team for 2015.

“I have a two-year contract with Sergio. I exercised the option and it is all over, so as far I’m concerned it’s job done,” Mallya said.

As for ongoing negotiations between Force India and Perez, Mallya says those are for 2016 as next season is a done deal.

“We are talking about one additional year, and therefore is the whole point of negotiation. Simple and straightforward.

“The possibility came of extending Checo’s contract for 2016 as well, and that is what is under negotiation.”