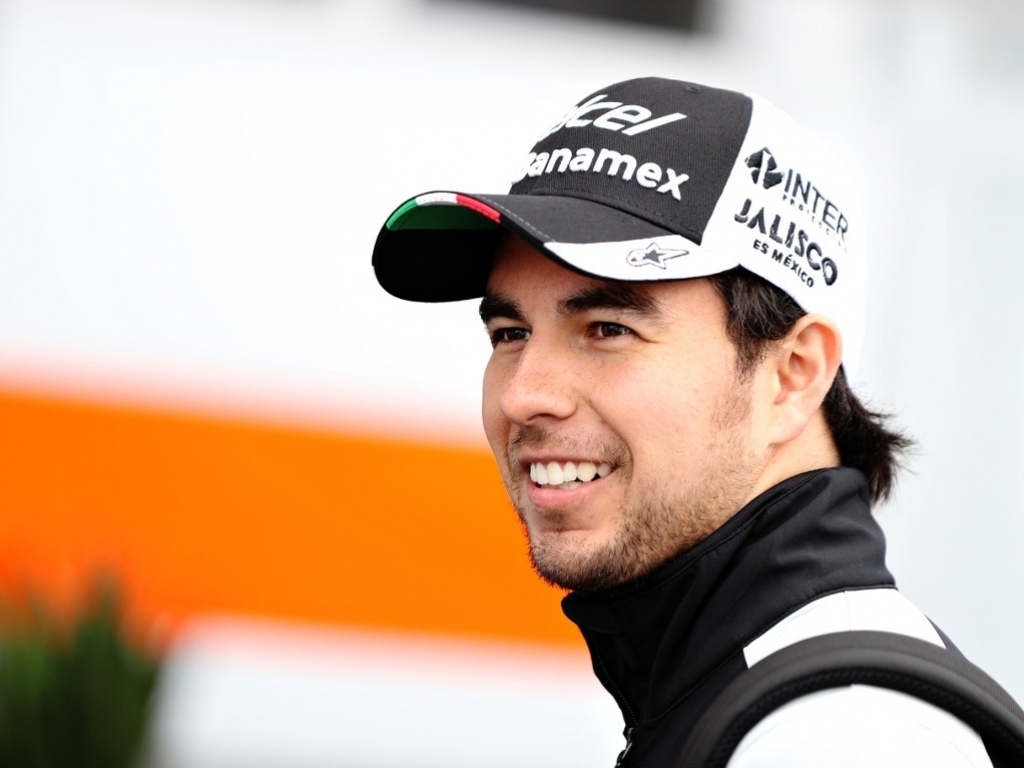 Sergio Perez is refusing to rule out the possibility of swapping Force India for Ferrari in the off-season.

On the back of his second podium result of this season, the Mexican racer has entered  Formula 1’s silly season with rumours linking him to Ferrari.

Force India have made it clear that if the Scuderia want the driver they will have to pay to release him from his contract.

And with that door open, Perez says he is not ruling out a change of team.

“In F1 you cannot rule out anything, I’ve learned from that in the past,” he told Motorsport.com. “You never know what will happen in the future, so we’ll see how things develop for the future.

“We are getting closer to taking a decision to where we come to my future, and then we’ll see if there is an opportunity or not.”

Pressed as to what option he had outside of Force India for 2017, Perez insisted he is just focusing on the on-track action for now.

He said: “To be honest in the next five weekends we have four races. We are in a part of the season that is quite crucial for the calendar, for this year, so my main focus is here. I have my management worrying about those things.

“I’ve been in this position before in 2012, and the last thing I want is to distract myself, I want to come here and do my job, and it’s the same for my team, I don’t like my team to be distracted from that.

“We’re here to race and we have five weeks very important in the calendar, and our main focus should be to maximise everything that we can, to come away with as many points as possible.”