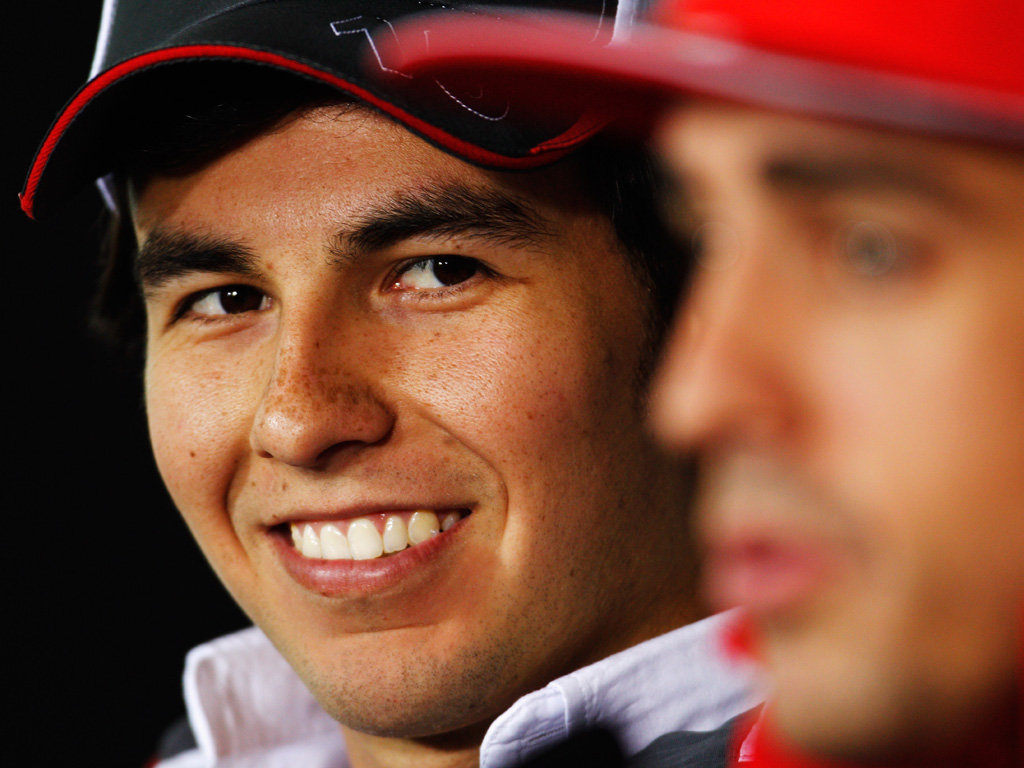 Sergio Perez has dismissed talk linking him with a midseason move to Ferrari and committed himself to Sauber for at least the rest of the Formula One season.

Felipe Massa’s struggles with Ferrari have increased speculation that Perez could replace him, but the Mexican driver says he would not move now, even if there was an offer.

“Should that situation really come about I would reject it, as I would not want to make a switch in the middle of a season,” Perez said. “I think all this hype about a possible switch is massively blown up.

“I believe that Felipe will bounce back and do a good job.

“He is a strong driver and he has a great team behind him. Once he’s bounced back all these stories will die at once.”

Massa was in poor form last year, but this was partly down to Ferrari underperforming.

This season, there are fewer excuses considering his teammate Fernando Alonso is the Championship co-leader with defending champ Sebastian Vettel.

Massa, however, continues to lag behind Alonso.

The Brazilian has chalked up only two points from five races and is 17th overall – 59 points adrift of Alonso and 20 behind Perez, who is 10th.

Perez enjoyed a strong rookie season last year – despite suffering concussion from a crash in Monaco.

“Of course I have a connection to Ferrari, to their driver academy of Ferrari,” Perez said. “But my position is clear: I am driving for Sauber and I will remain here.”