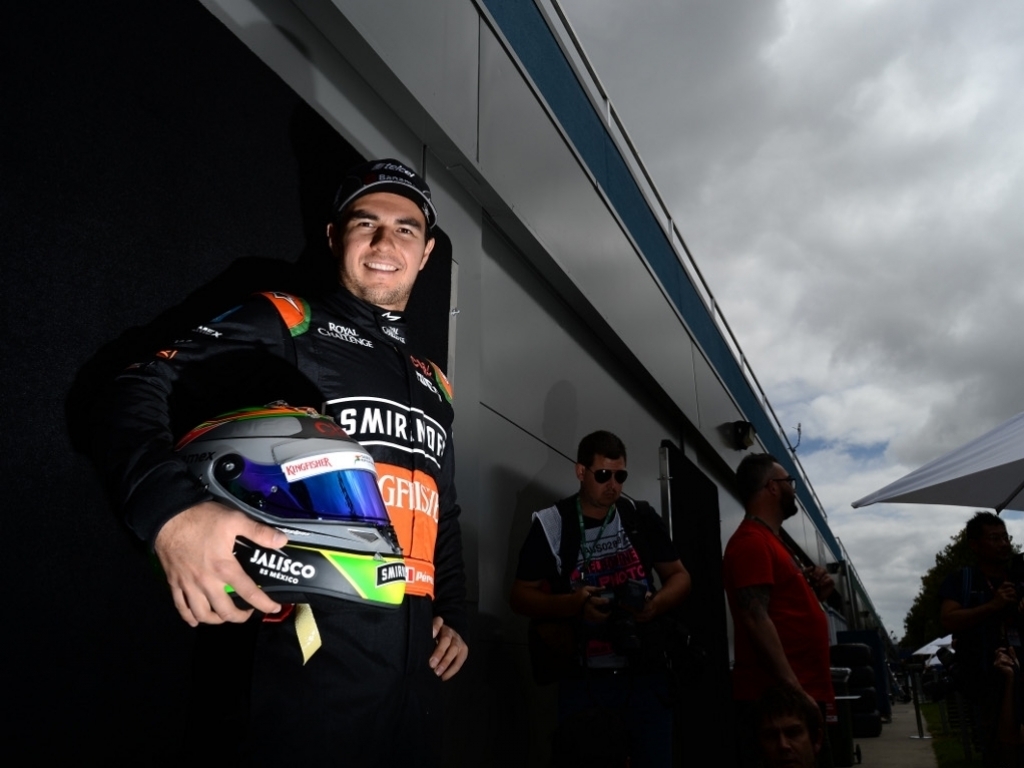 Sergio Perez is aiming to build on his momentum as he heads to Barcelona on the back of his best result of this season.

Last time out in Bahrain, the Force India driver brought his VJM08 home in eighth place.

It was a good turn of pace having lack just that to challenge at the previous two grands prix.

"It's nice to get to Barcelona following a good result in Bahrain," said Perez, who is 13th in the Drivers' Championship.

"The last race was definitely a bit of a confidence boost for everyone and we will try to keep up this momentum in Spain."

The Mexican racer is expecting a tougher time in Spain due to the "demanding" nature of the Barcelona track.

"At the same time we expect a more challenging weekend because the characteristics of the circuit are very different to Bahrain with a lot more high-speed corners.

"As a track, Barcelona is a demanding place to drive a Formula One car, with both fast and slow sections. It's a big test of the aero package – similar to somewhere like Sepang.

"Overtaking is never easy because it's difficult to get really close to another car, so good track position really pays off. The DRS zones have made it a bit easier to overtake, but you still need to be quite a bit faster than the cars you are racing."