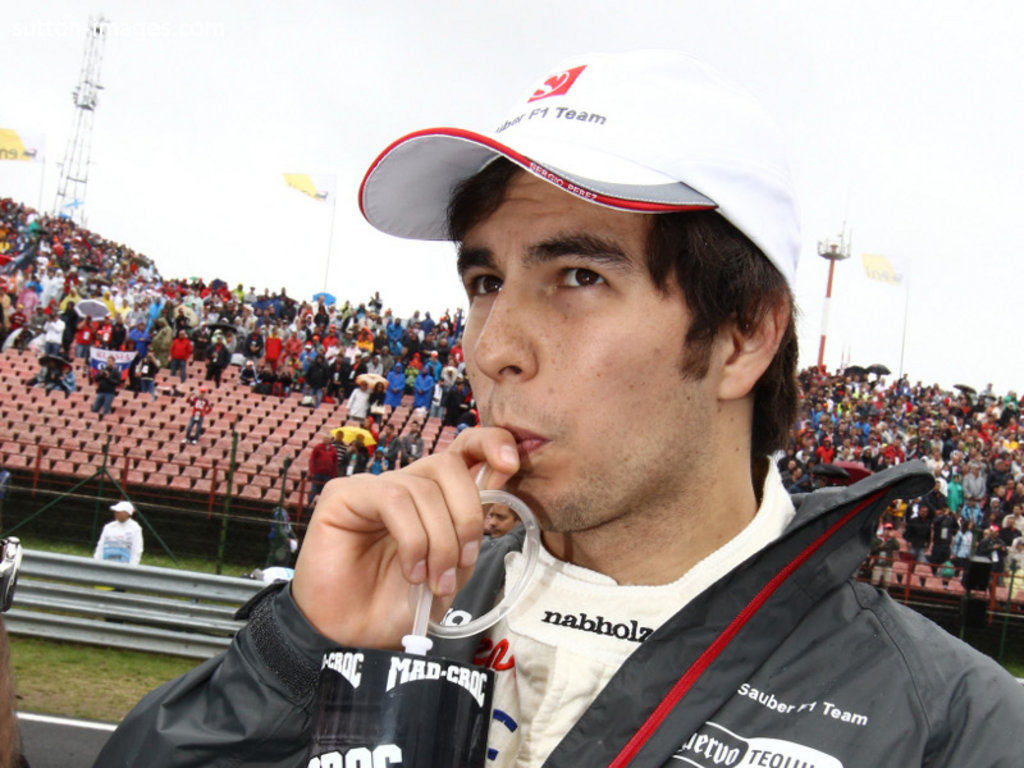 Sauber insist nothing should be read into Sergio Perez’s recent test with the Ferrari Driver Academy programme, saying it was a one-off…

Sauber insist nothing should be read into Sergio Perez’s recent test with the Ferrari Driver Academy programme, saying it was a one-off.

As a member of the programme, Perez spent three days at the Fiorano circuit at the end of September to test the 2009 Ferrari. Many dubbed it as an “audition” for Felipe Massa’s race seat in 2013.

Sauber’s managing director Monisha Kaltenborn, though, says it is unlikely that the Mexican will test for Ferrari again in the near future.

“There’s no such situation, he’s really just part of their academy,” she is quoted by Autosport as saying. “It’s just running in parallel, basically. The academy is meant for drivers who should go into Formula 1, and he is already in Formula 1, so I think you have to put that in the right perspective.

“There are no further arrangements regarding that. As we understand it, there is one test. The programme is not developed with us. We make sure that none of these activities conflict with any of our activities, and Ferrari respects that. We found a time when we could do his test and that’s it.”

Some believe Perez’s situation is similar to Massa’s introduction to Formula One as the Brazilian tested for Ferrari while he was driving for Sauber.

However, Peter Sauber – the Hinwil squad’s team principal – says it’s not quite the same.

“We can’t make a comparison with Felipe because Felipe had a contract with Ferrari when he came to us,” he said.