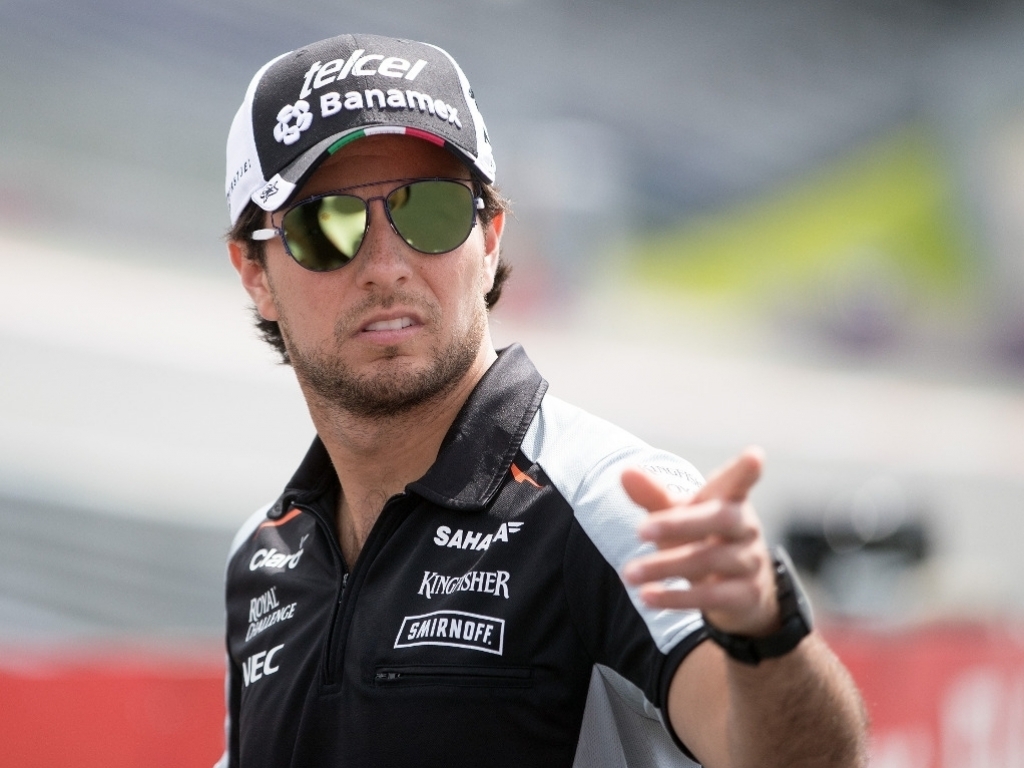 Despite previously stating that he wanted his future decided when F1 returned from the summer break, Sergio Perez has revealed it is all still up in the air.

The Mexican racer was initially expected to remain at Force India in 2017 after being confirmed by team boss Vijay Mallya.

Perez, though, refuted that, stating his future was still undecided and that it would be his sponsors who had the final say.

Although he had wanted it cleared up by the time Formula 1’s summer break drew to its conclusion, he admitted at Spa on Thursday that nothing had been decided.

“Obviously as a driver you want to know what you’re doing as early as possible just to have the stability on the back of you, but it doesn’t change anything.

“Right now I’m focusing on this weekend. I want to achieve a very good second half of the year, so that is where my target is at the moment – I want to give everything to get the Williams [for fourth].”