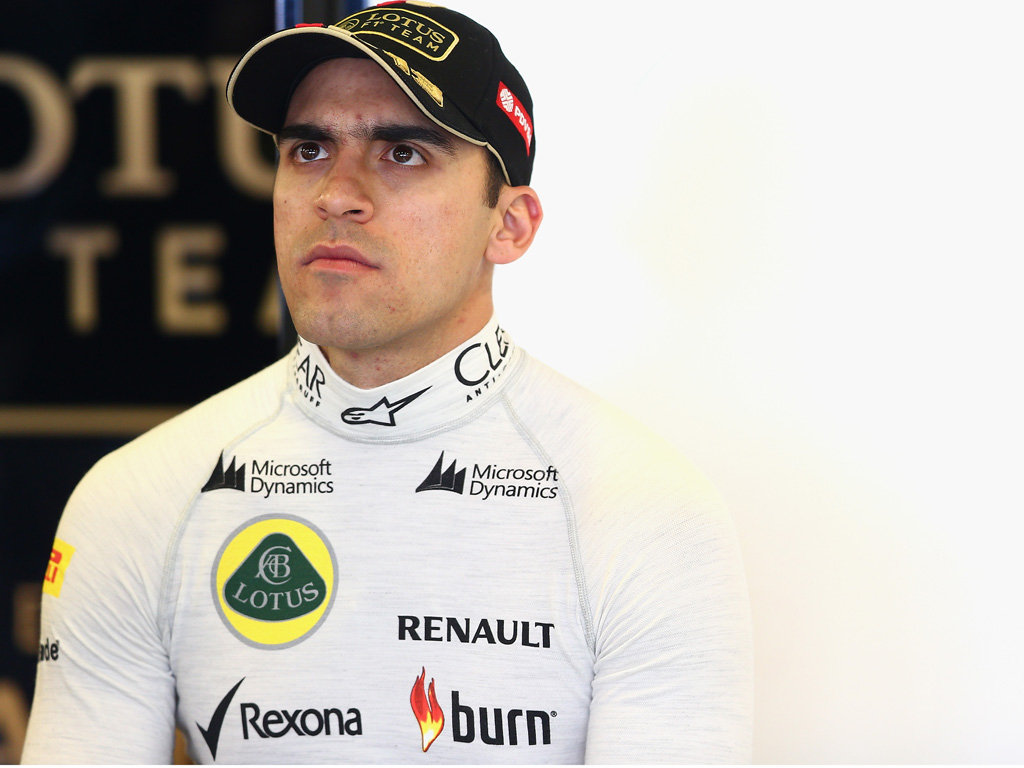 Lotus trackside operations director Alan Permane insists Pastor Maldonado is one of the best drivers he has worked with despite the Venezuelan’s “bad image”.

The 29-year-old has developed a reputation for being accident-prone, but Permane says he rarely gets flustered and handled Lotus’ 2014 struggles admirably.

“Pastor has an awfully bad image from the outside, and of course he does do some silly things on track every now and again,” he told Autosport.

“But to work with, he’s one of the best drivers I’ve ever worked with – his feedback, how calm he is, nothing flusters him at all.

“He’s very, very good and he works incredibly hard. Whatever’s happening, he’s in there doing his stuff and getting on with it.

“There’s very rarely a magic button to press, it’s just hard work that gets you out of trouble. And he recognises that and gets on with it.

“It’s no secret he brings a lot of funding to the team. In his position, it would be very easy for him to have tantrums and get hysterical, and he’s not done it once. Never. I think that’s great.”

Lotus had a poor season as they scored only 10 points and Maldonado’s team-mate Romain Grosjean was never afraid to voice his frustrations in public while the former kept things in-house.

“I think how Romain drove in the last half of 2013 was exceptional – he was the only person to take any sort of fight to the Red Bulls.

“Pastor, I think, deals with [problems] a little better. It’s not that his hunger or desire is any less, it just comes out in a different way.

“It does affect Romain, whereas Pastor will sit and think about it then come to you with a list of ‘why don’t we try this, this and this’.”