Home Uncategorized Petrov aiming to stay on at Renault 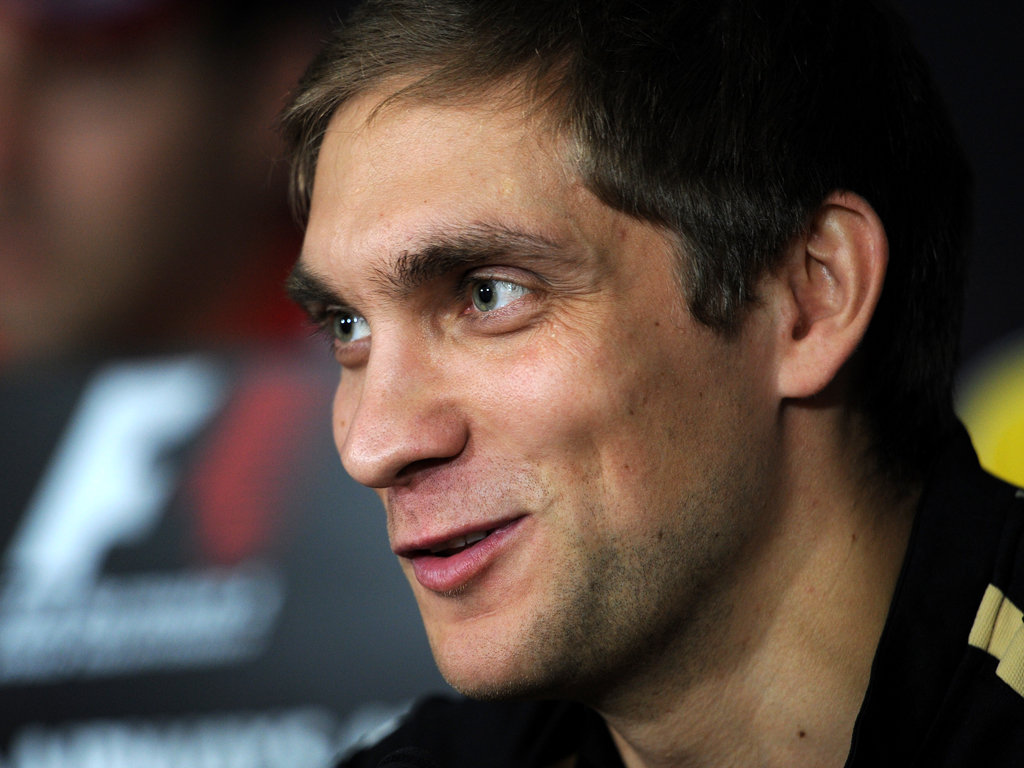 The Russian driver has a contract for next year’s Championship but recently admitted that a deal doesn’t count for much if one or both of the parties want out.

Petrov, who bagged one podium finish and 37 points this past season, says he wants to stay on at his current team, confident he will be even better next season as he continues on his learning curve.

“I think the team did a big construction, changed a lot of stuff with the team and drivers, and they want to be sure we can do it together,” Petrov told the official Race of Champions website.

“I know this year was a not a good example from my side but sorry, I am still a rookie. I did just two years in F1, so now I learn a lot so I can do the third season much, much better.

“I can do it. I was still doing some mistakes, but F1 it is not the easiest of sports. But can you imagine what I can do in 2012? So I will again have one more step and, together with Kimi, together in one team, it will be good fun.

“He is experienced and I want very much to be part of this team. I hope the team takes the right decision and we wait a few days more. I hope to stay with the same team because I love very much this team.

“I like the people, working with the mechanics and engineers, so it feels like a family. They gave me the opportunity to drive. I don’t want to change to another team, so I cross my fingers and wait for the answer.”