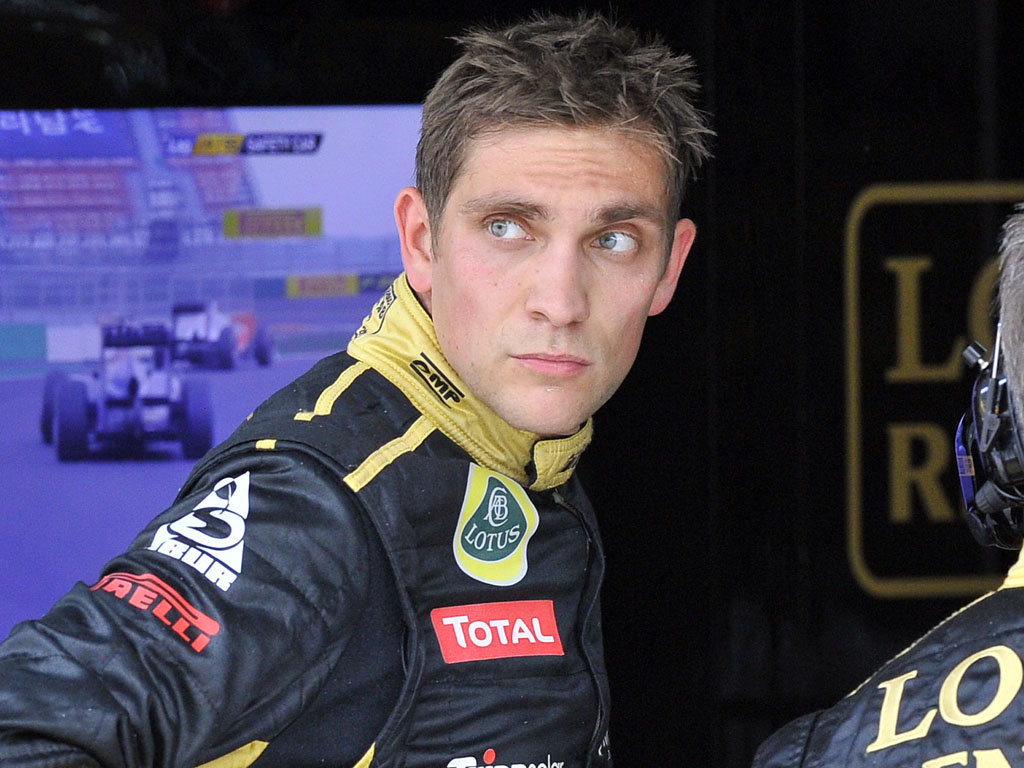 Vitaly Petrov has apologised to his Renault team for slating them on Russian TV with the team saying that the matter has been closed.

Petrov hit out at Renault earlier this week, telling the Russia 2 television channel that his team is to blame for their poor results.

The Russian reckons an inability to make the right strategic calls, coupled poor pit stops and a lack of development are responsible for Renault falling to a distant fifth in the standings.

“Unfortunately I cannot say anything bad about the team, it says so in my contract,” he said. “But many things have already been written about in the media.

“People say the team criticised the drivers. But excuse me; read my interviews, I haven’t criticised the team despite what we have lost so many times. How much have we missed at pit stops? With strategy?

“We have lost positions in about 10 races or even more. Even without a fast car we could have gained good points, we could have finished with points if we had had a good strategy.

“But I couldn’t say in interviews that we lost it with the pit stops, and I cannot talk about that now either. But I can’t keep silent any more – it is over. I can’t keep everything inside any more.”

And while his rant may yet cost him his Renault race-seat for next year’s Championship, his manager Oksana Kossatchenko says the 27-year-old has subsequently apologised to his team.

“It was an emotional interview,” she said. “It was an exception and he apologised afterwards to the team. It will never happen again.

“We are really sorry and the management has discussed it with Vitaly already.”

Meanwhile, team boss Eric Boullier has stated that Petrov’s apology has been accepted by the team.

“The interview was made minutes after Vitaly jumped out of the car last Sunday.

“The race was tough, he was upset not to have scored points, he was exhausted. Drivers are not robots, they’re human beings.

“Also, like every driver, Vitaly is a competitor. Had he been on the podium in Abu Dhabi, he would have complained about not winning the race.

“We take this incident as exactly this – an incident. Vitaly has apologised to the team and sent an email to all the staff at Enstone.

“As far as we are concerned, the matter is closed.”