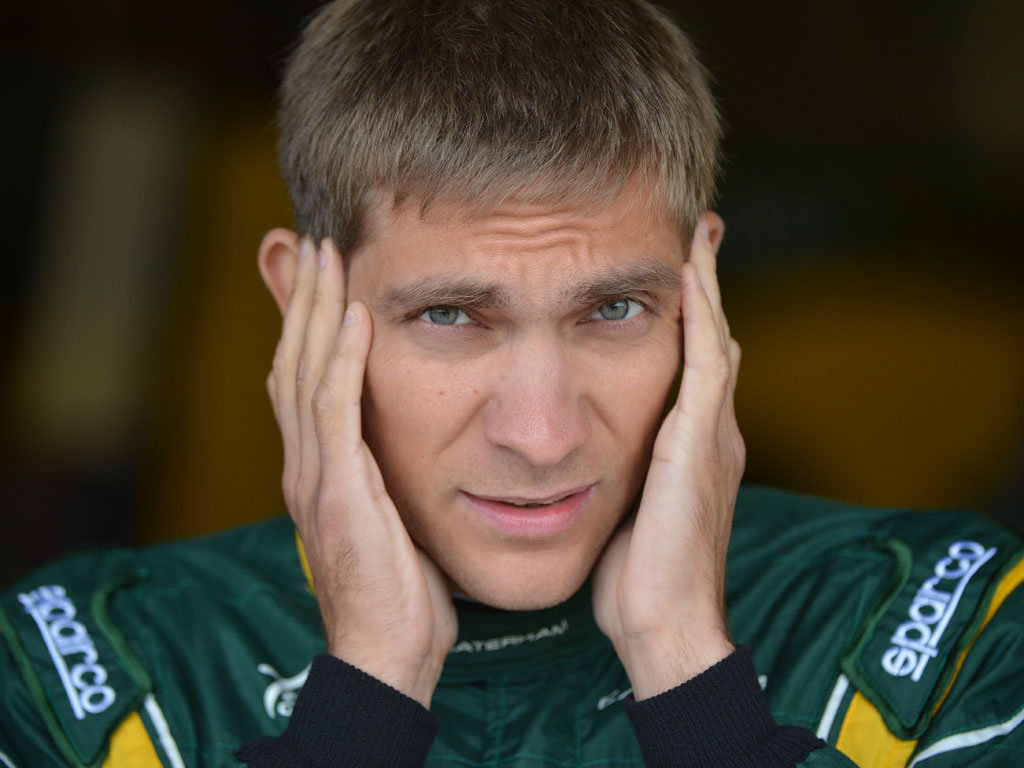 Vitaly Petrov hopes to sort out his future after the summer break, but insists he is “not nervous” about his 2013 seat at Caterham…

Vitaly Petrov hopes to sort out his future after the summer break, but insists he is “not nervous” about his 2013 seat at Caterham.

The Russian joined the Norfolk-based squad in February after being released by Renault and, although unspectacular, he has done a solid job alongside Heikki Kovalainen.

While many teams are starting to confirm their line-ups for the 2013 campaign, Caterham have kept quiet about their future plans and it is likely to stay that way for the next few weeks.

When asked by f1news.ru about his future Petrov, he replied: “I think after August [I will know more]. At the moment it is just speculation [about drivers moving]. Felipe Massa being fired [by Ferrari] and this confusion is likely to continue until the end of the season.

“The main thing is that the team is happy with me, they’ve said it in the press and to me personally. If there were talk about me leaving Caterham, or about me being kicked, I would probably nervous. But because I have good results, and we work well within a team, I see no reason for that.”

As for the team’s goals for the second half of the season, Petrov admits it’s difficult to judge at what level Caterharm are at the moment.

“I don’t think we have one set of specific targets. It’s a really difficult question to answer as I don’t know what to expect,” he said.

“When I was at Renault we already knew at this stage of the season that the car was losing speed at the team, which meant that getting into the top 10 would have been difficult, but possible. But here the gap between us and Toro Rosso are too big and so far we have not yet reached the level that I can give accurate predictions. It is still difficult to say what results we expect in the next races.”