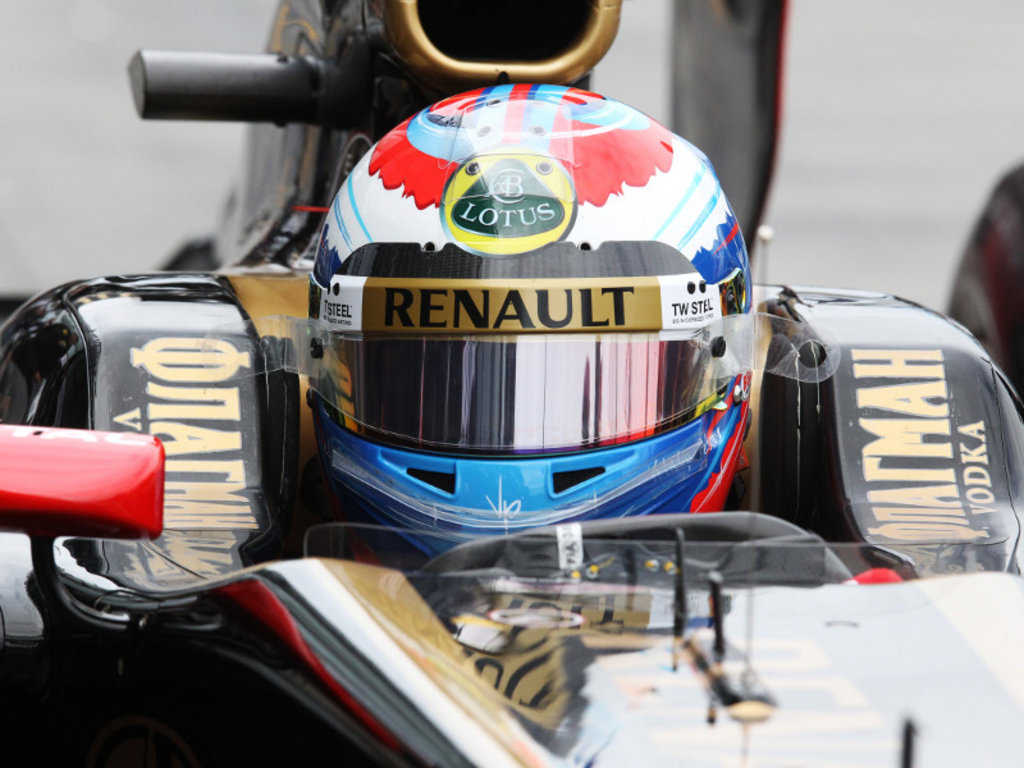 Vitaly Petrov is eager to see his team take the fight to Ferrari, confident that “things are looking good” for Renault…

Vitaly Petrov is eager to see his team take the fight to Ferrari, confident that “things are looking good” for Renault.

Petrov’s 2011 campaign began on a high note when the Russian claimed his first-ever F1 podium result at the Australian GP. And although he failed to repeat that feat in Malaysia, his team-mate Nick Heidfeld put his R31 into the top three.

The team’s run of top-three results came to an abrupt end in China where Petrov only just managed to finish in the points while Heidfeld was down in 12th place.

The Russian, though, is confident Renault can get back in the fight for the podium in Turkey where the team will be introducing an updated package.

“We have made real progress this year with the design of the car and innovations and it looks very strong,” said Petrov.

“We have had some good races and took two podiums. We’ve also had some bad luck but we’ve still remained strong. Things are looking good for us I think.

“I’m pleased with my performance so far and with the results we have obtained but we need to stay focused and continue to work at the same rate.

“I will of course do the best we possibly can to get the best possible result. We’re expecting upgrades for Turkey which is good, and of course the other teams will react too and work hard to beat us.

“We’ll be doubling our efforts in order to catch the teams in front. You never know what can happen during a race weekend but both my team and I will fight hard.”