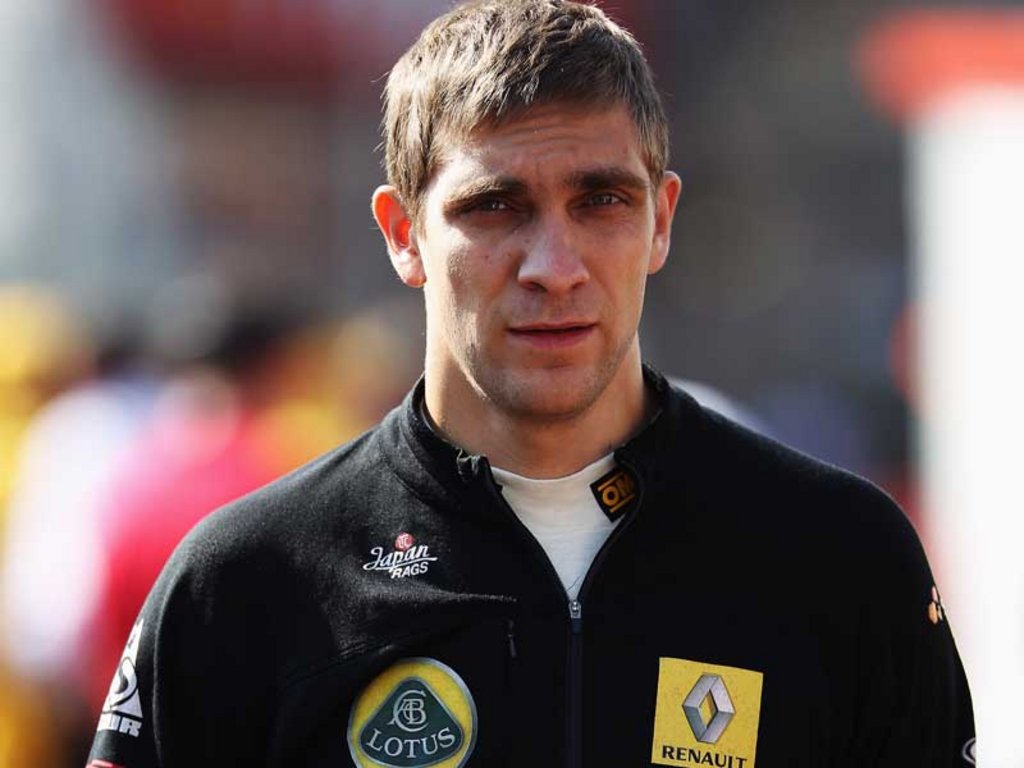 Vitaly Petrov is confident that he will be fit to race in the Canadian Grand Prix despite crashing heavily in Monaco on Sunday.

The Renault driver collided with the barrier of the swimming pool with six laps to go in Sunday’s Monaco GP and was lucky not to suffer a leg fracture as he initially feared he had.

The Russian’s focus has now switched to Montreal and he is upbeat about his chances of racing in the Canadian GP in a two weeks time.

“I’m fine. I have some hurting in my legs, but it should be fine for Canada,” he told Renault’s official website.

“I couldn’t get out of the car because first of all my legs were blocked. And also I didn’t feel them. So I thought ‘oh, I have a problem’, because it looked like my leg was broken or something. I was in the car, waiting for the people to help me get out of the car.

“At the hospital they did a full body check and analysis and it looks like I’m fine. I need just a little bit of rest and then we’ll see what is going on.”

The 26-year-old explained that he had little hope of avoiding an accident as the drivers in front of him slowed suddenly in an attempt to avoid Adrian Sutil’s ailing Force India which had suffered a puncture.

“I saw the Force India go wide because I think he touched the wall and then he had a puncture,” said Petrov.

“Then Alguersuari, I don’t know why he overtook me because he was being lapped.

“Then I think Alguersuari started to brake because Lewis started to brake – he tried to avoid the accident, he braked quite hard and Alguersuari tried to do the same. But he touched Lewis’s tyre and went flying a little bit. I started to brake, braked as hard as I could, but it was maybe too late. In this situation you cannot do anything. So I hit the wall,” he added.