Home Uncategorized Petrov in, Trulli out at Caterham 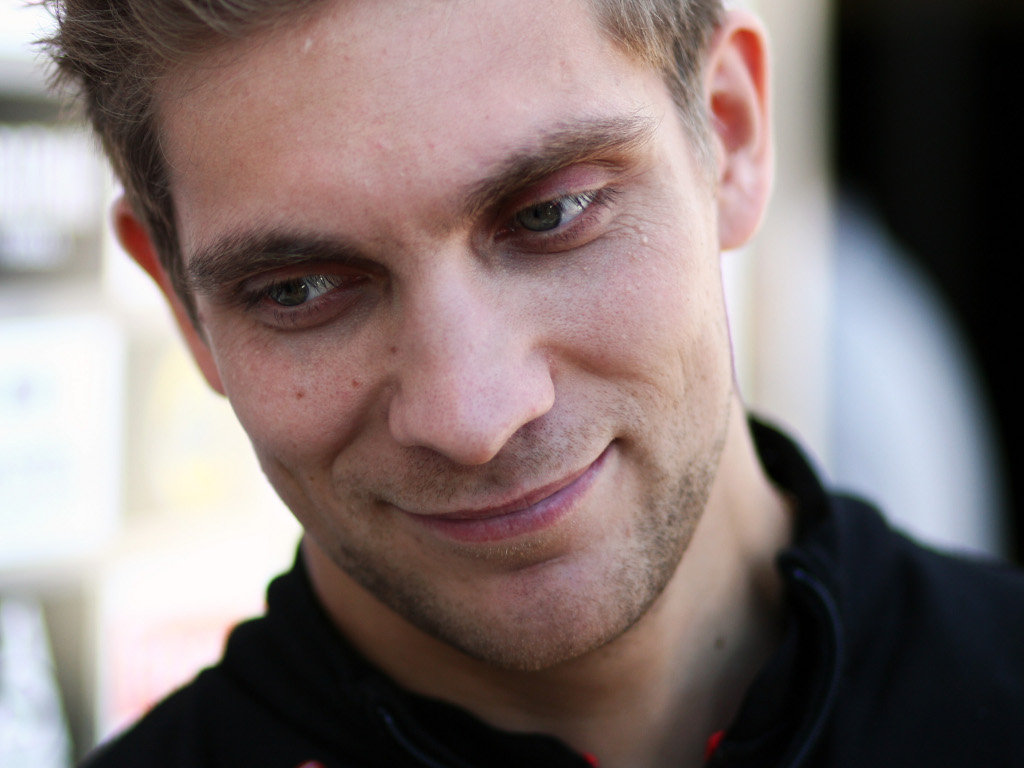 Jarno Trulli’s days as a F1 driver appear over after Caterham confirmed that Vitaly Petrov had replaced the Italian.

Following another tardy season with Caterham, previously known as Team Lotus, in which he was more often than not beaten by his team-mate Heikki Kovalainen, rumours started to circulate suggesting Trulli’s days at the team were numbered.

These rumours gathered momentum when Lotus F1, previously Renault, decided not to retain Petrov, leaving the Russian and his millions in sponsorship up for grabs.

Trulli, however, insisted as recently as Tuesday this week that his Caterham race-seat was “safe” although the 37-year-old did concede that economics could play a role in his future.

And that seems to be what has happened with Caterham confirming on Friday that the Italian was making way for Petrov.

“We are all delighted to welcome Vitaly into our team and are very excited about the role he will play in helping us take the next steps forward in 2012 and for many years to come,” said team owner Tony Fernandes.

“When we first met it was immediately clear that Vitaly understands and shares our vision for how we want our team to grow.

“As the first Russian to race in F1 he carries the hopes of a huge nation with ease and his talents, experience with one of our current competitors and insights on and off track will play a huge role in our development as we fight to join the established teams ahead.”

He added: “I also want to take this opportunity to thank Jarno for the absolutely pivotal role he played in the formation and progression of our team since he joined us in December 2009.

“Jarno has an incredible natural talent behind the wheel, and his winning record and longevity in the sport will bear testament to that talent in the Formula 1 annals forever, but now it is time to open a new chapter in our team’s story, and Vitaly is the right person to help us do that.

“We have reached agreement with Jarno to bring an end to our partnership with him, but he will always be part of our family.

“Now we want to integrate Vitaly as quickly as possible into the team, and we will do everything we can to welcome him in, give him a car he can use to showcase his skills, and keep up the rate of development that has seen us go from an empty factory with just four employees to a fully established Formula 1 team in just over two years.”

As for Petrov, the Russian is relishing the opportunity to continue Caterham’s climb up the Formula One ranks.

“This is a very exciting day for me,” he said. “The passion and spirit that Tony and the whole team have to keep moving forwards is infectious, and I am honoured to be able to join them and play my part in helping the team mount a serious challenge to the teams ahead in 2012 and for many seasons to come.

“I have been training hard all winter and am ready to get back into the cockpit and go to work. From what I have seen already, our new car is another good step forward from 2011 and now I cannot wait to see how it feels when we get to Barcelona.”