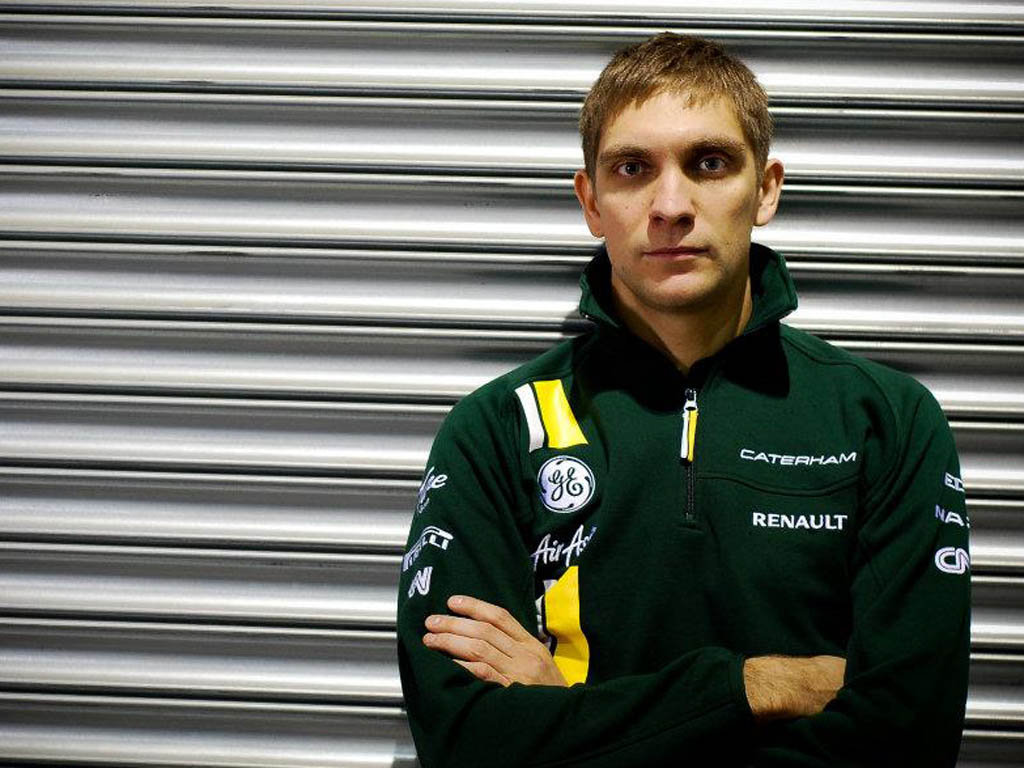 New Caterham recruit Vitaly Petrov is delighted that he can put a “long winter” behind him and focus on the job at hand.

The 27-year-old can finally sleep easy at night after Caterham confirmed on Friday that he will replace Jarno Trulli and drive alongside Heikki Kovalainen this season.

“The winter was quite difficult for me,” Petrov told Sky Sports.

“It was a long winter – I was waiting three months before announcing what I will do in the future. Now I am much more happy.”

It will be a nice change of scenery for Petrov this season after he spent his first two years in Formula One at Renault.

The Russian feels he has a point to prove.

“Of course, I will improve with a new team like Caterham,” he added. “They have a big future and like you see what they did in the last two years, they are improving every year their car.

“They have KERS and in August they will move to a new factory. I like what they are doing and I like to be part of this team.

“They have a lot of new guys working and this summer they will move to a much bigger factory. This team looks really strong and they have a big ambition for the future.”