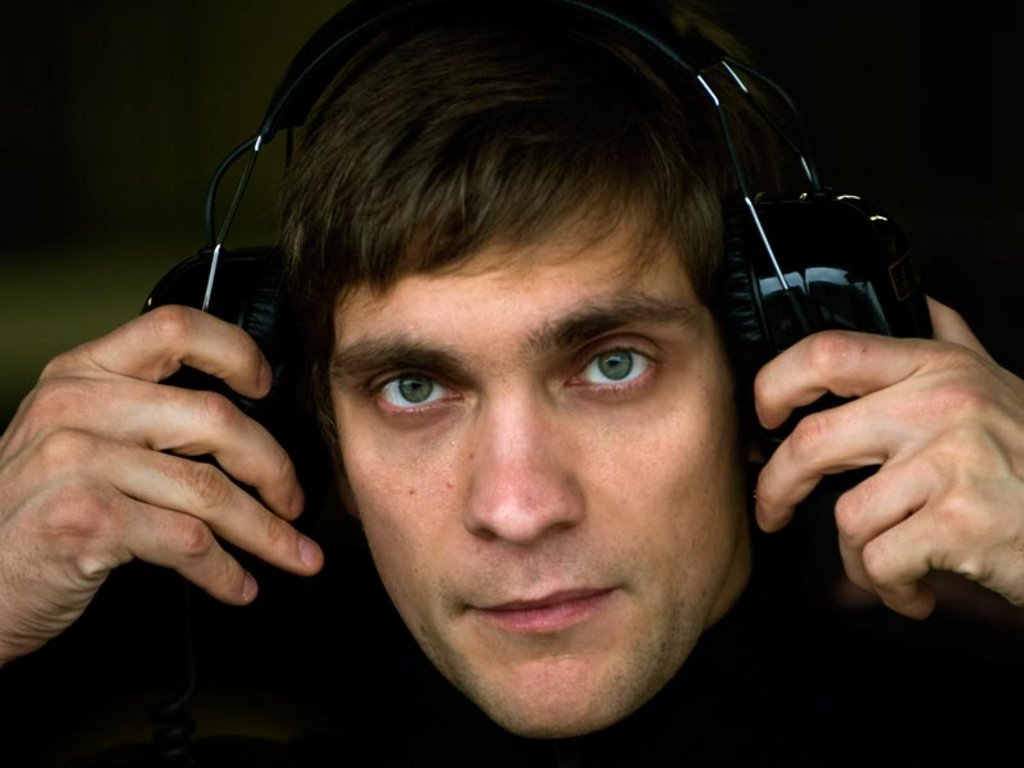 Vitaly Petrov concedes Renault’s R31 has not been up to scratch in recent races and has urged his team to “quickly” resolve the issues.

After a flying start to the Championship in which they claimed back-to-back third places and 30 points in Australia and Malaysia, the team has fallen off the pace.

Petrov, though, is confident his team can turn their season around, they just need to up their game in the development race.

“Once again, we will be aiming for the maximum number of points, but we need to look at the whole weekend and get our performance up immediately from P1 right through until the race,” he said.

“Since Silverstone, we have been putting in the work to ensure we give ourselves the best possible chance at the Nurburgring.

“The speed with which we introduce our new upgrades is the critical factor in our success and I’m convinced that having these upgrades in place for Germany will give us more of a chance.”

As for this weekend’s German GP at the Nurburgring, the Russia says he’s hoping to use the team’s updates to make his way into the top-ten qualifying shoot-out.

“Well, last year the race took place at Hockenheim, but of course this year driving at the Nurburgring will be different.

“The weather can be quite changeable there, which will again have an impact but the main thing we need is a strong set-up for the car. As usual, aerodynamic efficiency will be the key.

“It (the car) hasn’t performed at the level we know it can, and it has been off the pace for a few races now so we must get it right quickly to turn our season around.

“Additionally, it’s very important we reach Q3 in qualifying so that we can score more points come Sunday afternoon.”