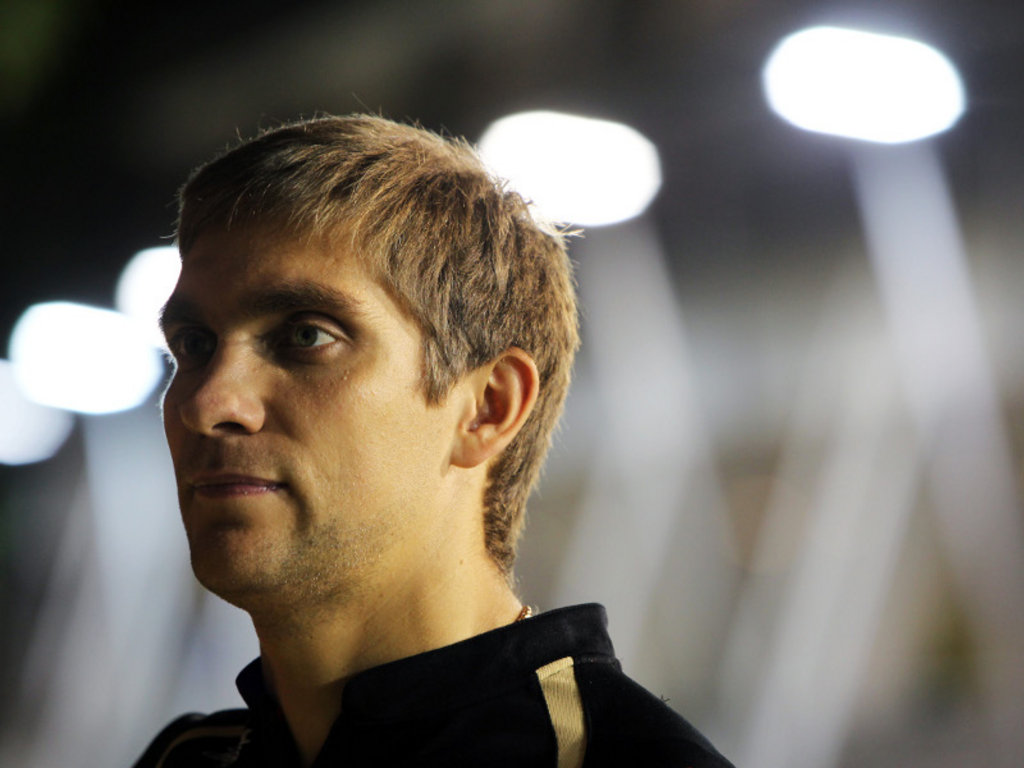 Vitaly Petrov is adamant he will be staying at Renault next season despite Eric Boullier’s recent comments about an exit clause.

At the start of this year, Petrov signed a new two-year deal with Lotus Renault GP. However, reports claim his place at the team could be on the line.

This was given some weight by team boss Boullier’s comments about driver contracts.

He said: “You have contracts, but there are some exit clauses for every party.”

Petrov, though, insists he will remain with the team next season.

“Everything is fine, it is just rubbish,” said the Russian driver. “At the beginning of the season we signed for two years, so I don’t see the point of being worried.

“Everywhere in the world a contract can be finished, not because I had a bad season or because I scored less points.

“A contract can be finished because of one particular thing – money. This is why he (Boullier) said what he did. If you ask him a different question maybe he answers differently.

“But for me and the people who know what I am doing, I think it is rubbish to talk about this, but then maybe I’m not right.”

The 27-year-old added that he believes Renault have began to understand his value to the team especially after Nick Heidfeld’s failure to lead them and his subsequent departure.

“I think they (the team) thought Heidfeld would play a big role like (Robert) Kubica. But then they began to understand that from the beginning of the year I could do things better.

“In qualifying, for example, I made a lot of improvements, but sometimes we had bad luck.

“Now, when they bring some new parts, they always put them on my car to test and I provide them with feedback on how it performed.”