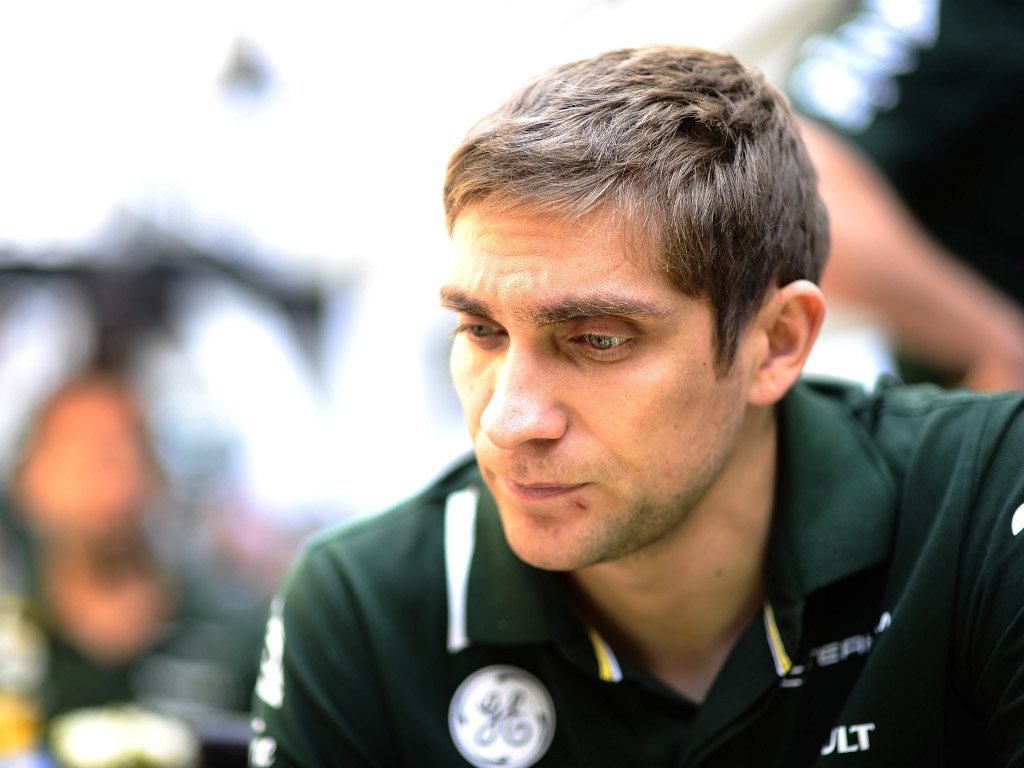 Vitaly Petrov will join Paul di Resta in DTM this season after signing with Mercedes.

The Russian racer, who was dropped by Caterham at the end of the 2012 season, had hoped to return to Formula One.

However, with that door closed he tested a DTM car in January and impressed the Mercedes team.