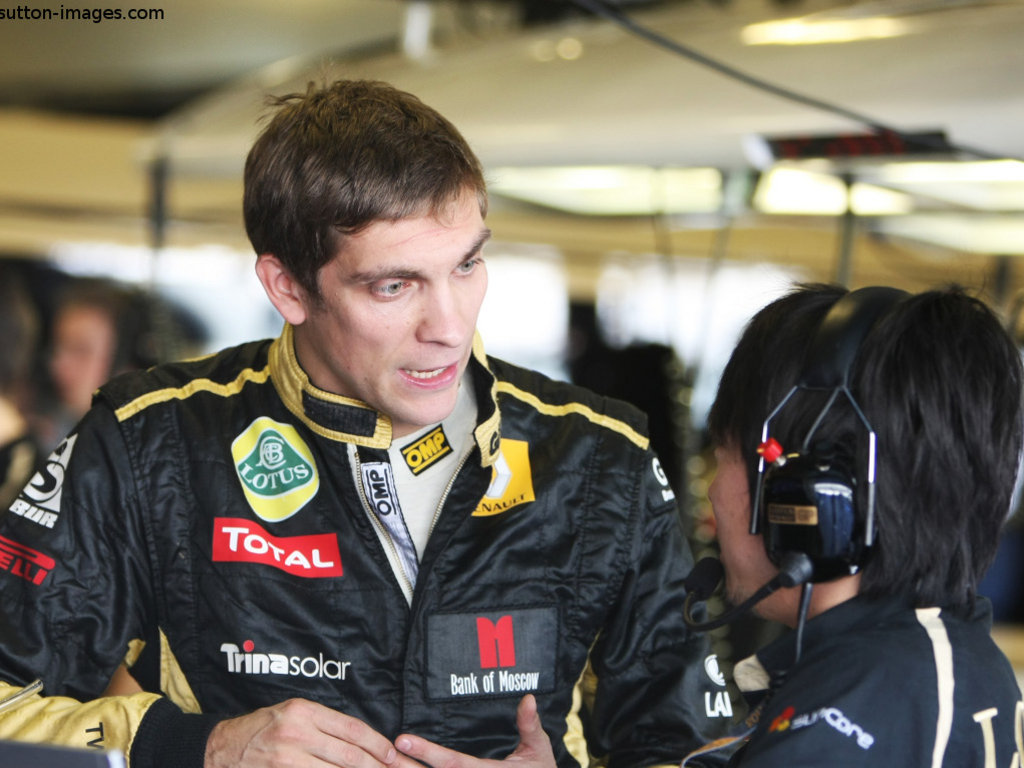 Vitaly Petrov has hit out at Renault, blaming those on the pit wall for poor strategy and pit stops costing him vital points…

Vitaly Petrov has hit out at Renault, blaming those on the pit wall for poor strategy and pit stops costing him vital points.

Despite starting the season with back-to-back podium finishes in Australia and Malaysia, Renault’s form was quickly in freefall.

Bagging 60 points in the first seven grands prix, the team managed to net just 12 in the next 11, dropping them to a distant fifth in the Constructors’ Championship.

The team’s slump resulted in a change of drivers with Nick Heidfeld being axed and Bruno Senna being called in to replace him.

However, Petrov, who could find himself in hot water for his outburst, reckons the blame actually belongs with the team’s inability to make the right calls.

“Unfortunately I cannot say anything bad about the team, it says so in my contract,” Autosport quotes Petrov as having told the Russia 2 television channel.

“But many things have already been written about in the media.

“People say the team criticised the drivers. But excuse me; read my interviews, I haven’t criticised the team despite what we have lost so many times. How much have we missed at pit stops? With strategy?

“We have lost positions in about 10 races or even more. Even without a fast car we could have gained good points, we could have finished with points if we had had a good strategy.

“But I couldn’t say in interviews that we lost it with the pit stops, and I cannot talk about that now either. But I can’t keep silent any more – it is over. I can’t keep everything inside any more.”

But it’s not just the decisions from the pit wall that have cost Renault this season as Petrov added that they have not made the strides forward in development that are required to continue fighting in the top ten.

“At the beginning of the year, for the first five or six races, we looked really strong. We could not fight with Ferrari, Red Bull or McLaren, but we were quite close to Ferrari and much faster than Mercedes.

“It was very easy for us to pass from Q2 to Q3 using one set of tyres. We didn’t even used all the potential or push 100 percent to get into Q3 – in the first six races it was rather easy.

“But when the windtunnel developments came, the new parts, because of the front exhausts, they didn’t work. We worked on the front wing, the rear wing, the diffusers, the floor – but whatever we changed it was useless.

“For about 10 races we didn’t have anything, so in fact we have had the same car with which we started the season.”

As to whether his criticism of the team will cost the Russian his drive, Petrov says he has a contract for next season but F1 has proven in the past that contracts don’t always mean much.

“Everything is clear: I have a contract,” he said. “But as I have already said before, even World Champion Kimi Raikkonen was asked to leave F1 for a certain sum of money.

“It’s hard to do anything in this world if someone wants you to be removed.”