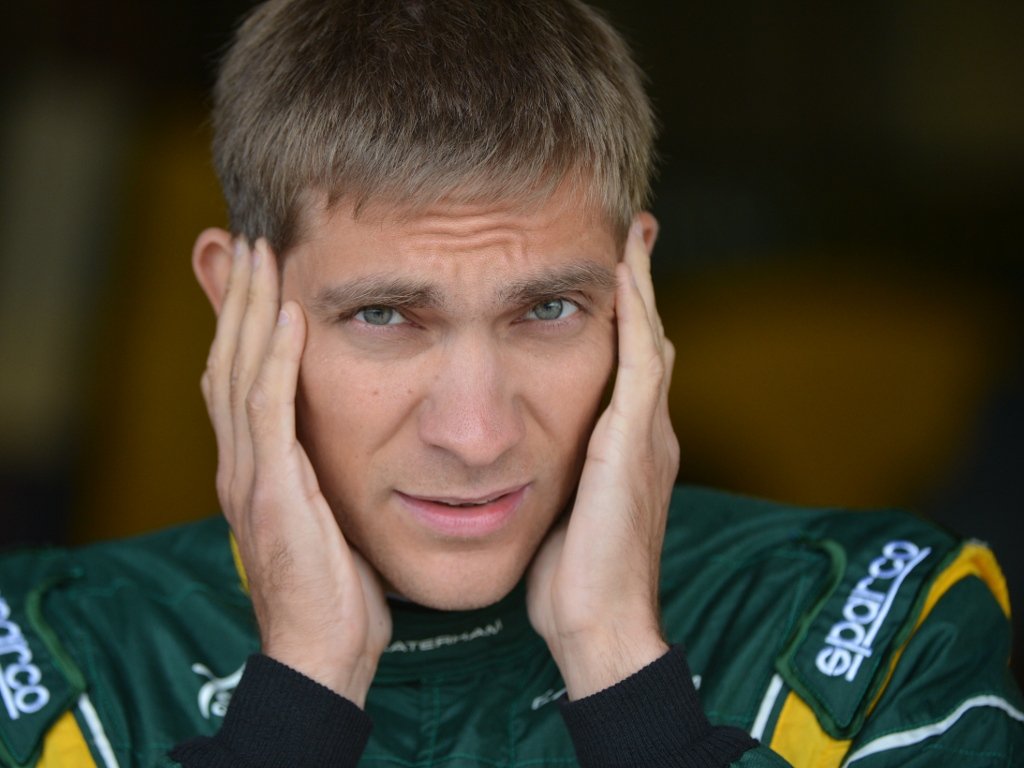 Vitaly Petrov has vowed to return to the front of the Formula One grid and “kick everyone’s asses.”

Having spent two years with Renault but with little success, the Russian racer was dropped from the team at the end of 2011 in favour of Kimi Raikkonen.

In order to continue his Formula One career, Petrov was forced to take a drive with a backmarker outfit in Caterham and admits it’s been difficult adjusting.

“I survived it and I’ve already realised fully where I am, that I’m working in a different group of ten (cars),” he told Russia’s RIA news agency.

The 27-year-old, though, is determined to use his time at Caterham to work his way back to the front of Formula One.

“There’s a certain stimulus to come back and then kick everyone’s asses,” he said.