Home Uncategorized Petrov will be ‘fine’ for Canada 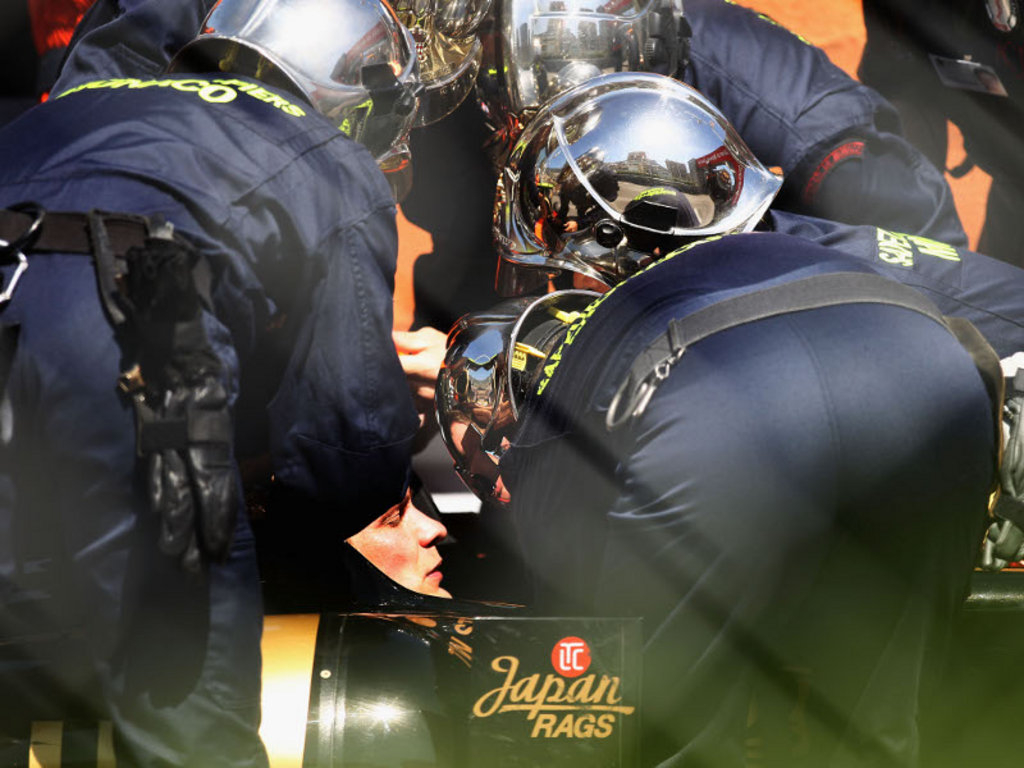 Vitaly Petrov says he won’t have “any problems” racing in Canada after a heavy crash in last Sunday’s Monaco GP.

The Lotus Renault driver needed medical assistance when he crashed seven laps from the end of the Monte Carlo street race.

Complaining of back pain, Petrov was taken to hospital for scans where it was revealed that he had not suffered any serious injuries.

The Russian is confident that his ankle, which took a knock in the shunt, will be “fine” in time for next weekend’s Canadian GP.

“Physically I’m feeling fine with no problems. I’m feeling better than I was after the race in Monaco,” he said. “My ankle is fine and I don’t see any problems for the race here in Canada.”

As for his goals for next Sunday’s grand prix, Petrov is eager to get back into the points, having failed to score in the last two races.

“Above all, we must get to the finish line and score some good points because we know we can do it. We are well aware that our car is very quick so we need to minimise our mistakes and the results will come.”