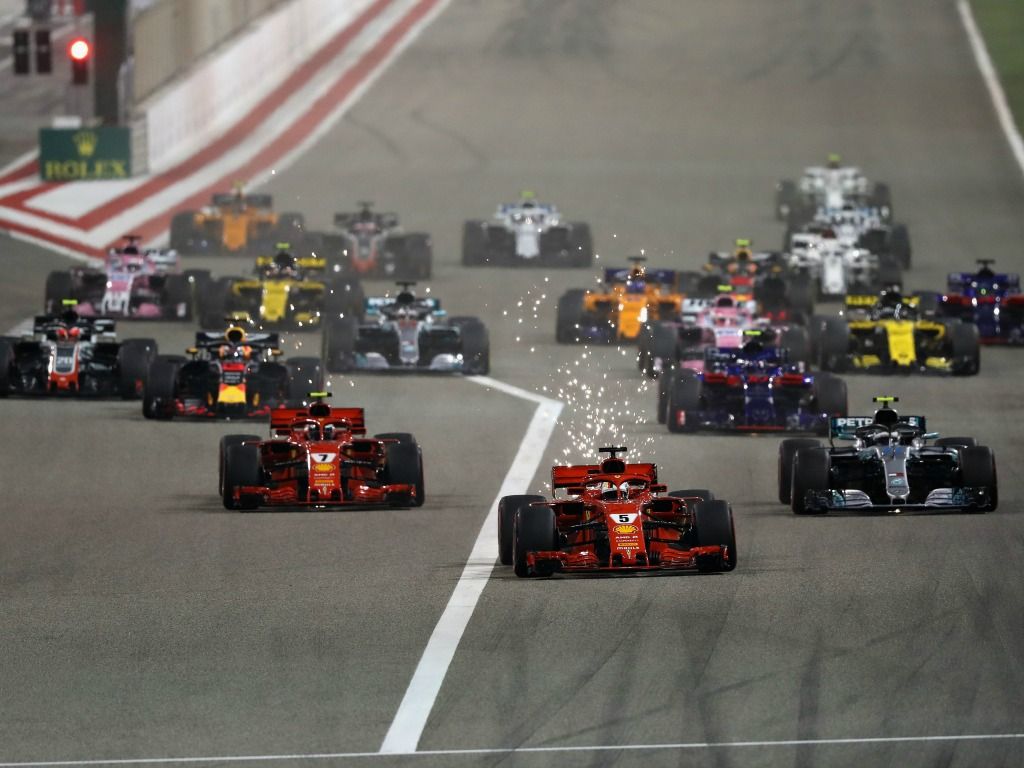 Our fifth and final category in the 2018 Planet F1 awards is: best race of the season. Take a look at the candidates and cast your vote!

We have already spoken at length about our five favourites this season, but ourselves and The F1 Word have constructed a final list of races for you to consider.

And don’t forget to join The F1 Word for further discussion on each of the selected races here:

And cast your vote in our poll below…

Voting will close on Saturday, December 8.

All the winners from each category will be revealed on Monday, December 10.

Have you voted in our other categories yet?

2018 overtake of the season

2018 recovery drive of the season