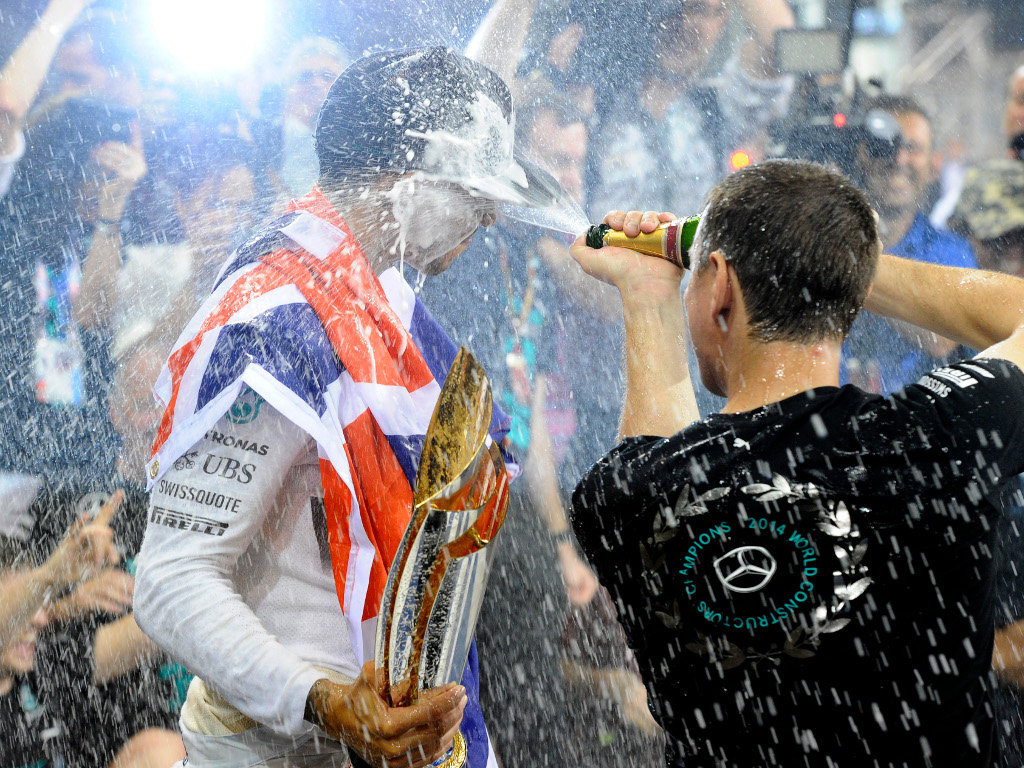 With 2014 drawing to a close, the PlanetF1 staff would like to wish all its readers a happy New Year and a prosperous 2015 for you and your loved ones.

The year started with the news of the tragic accident of Michael Schumacher, who remained in an induced coma for most of the year
before he was eventually transferred to a private facility at his home on the shores of Lake Geneva in September.

Our thoughts very much remain with the Schumacher family and we wish the seven-time World Champion a successful recovery.

Our collective thoughts also remain with Jules Bianchi and his family, after the Frenchman sustained serious head injuries during a crash in the wet at Suzuka in October.

Whilst the news broke on Tuesday, 30 December, that he has started rehabilitation therapy and is able to breathe on his own, he remains unconscious and his neurological status remains unchanged.

On the track, the 2014 F1 season was one with many highs and lows, depending from which perspective it was perceived.

Lewis Hamilton was crowned World Champion for a second time after coming out tops in a seesaw battle with his Mercedes team-mate Nico Rosberg.

For Mercedes, it was a record-breaking season all-round, securing the Constructors’ title shortly after the halfway mark of the season en route to winning 16 of the 19 races.

While Mercedes, and the other Mercedes-powered cars, enjoyed the new V6 Turbo era, the Renault and Ferrari outfits struggled throughout, Daniel Ricciardo’s three victories notwithstanding.

The end result of that was Sebastian Vettel jumping ship to join Ferrari, while Fernando Alonso returned to McLaren in what turned out to be the worst kept secret of the year.

How Alonso performs in a new set-up – McLaren will be Honda-powered in 2015 – the influence of Vettel at Ferrari and whether or not Hamilton can continue his end-of-year form which included six wins in seven races are just three aspects we at PF1 are looking forward to in the New Year.

With that in mind, we sign off for 2014 and will be back first thing on 2 January…