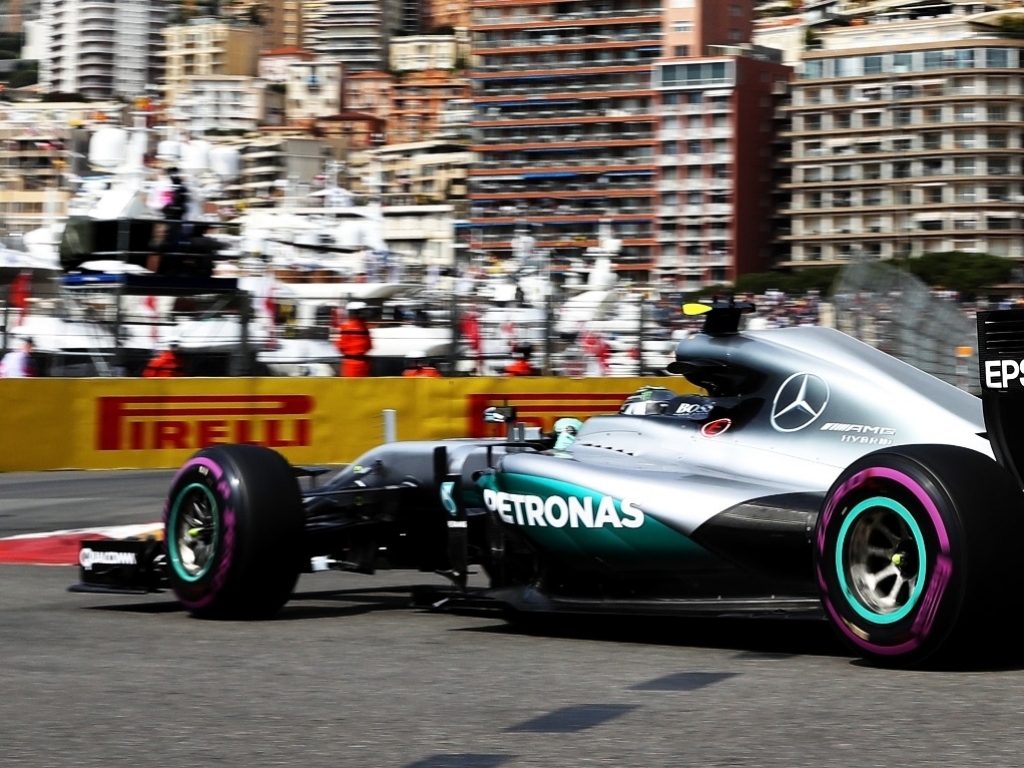 Team-mate troubles, engine upgrades and the rise of Red Bull take centre stage on a backdrop of wealth, power and prestige as Formula 1 races through the streets of Monte Carlo for the annual Monaco Grand Prix.

It is a race where racing counts for little, qualifying for a lot and confidence is everything.

While Rosberg is looking to cement his name as one of Monaco's best, his team-mate Lewis Hamilton is eager to shake off his troubles. The Brit has not taken maximum points at a grand prix since last year's Austin race.

He also has not won the Monaco GP since 2008 after being, one could say, robbed of the victory last year when Mercedes late pitted him behind a Safety Car only for none of his rivals to follow him in. Hamilton dropped from P1 to P3 and never recovered.

Mercedes, though, have more recent problems to put behind them as at the last grand prix in Spain, Rosberg's winning streak was brought to a crashing end by Hamilton as the team-mates collided while chasing the lead on Lap 1. It was a point-less afternoon for the reigning Champs but it paved the way for Formula 1 history to be made.

But with Ricciardo "bitter" at what he perceived to be the wrong strategy and ultimately a lost win, the Aussie is determined to fight back and is looking strong ahead of Sunday's 78-lap grand prix as he races Renault's upgraded power unit. In fact so much so that Red Bull appear to have upset Ferrari's role as Mercedes' main protagonists.

The Scuderia, who have not won a grand prix this season, sees Monaco as a stepping stone to glory but it appears as if the battle could be between Mercedes and Red Bull unless Sebastian Vettel and Kimi Raikkonen find something special.

Toro Rosso, Force India and McLaren are leading the midfield charge while Jules Bianchi's P9 in 2014 has shown that even those at the very back of the grid stands a chance in Monte Carlo where Lady Luck plays her part.

On an unforgiving circuit staying away from the walls could be the deciding factor, qualifying results be damned.