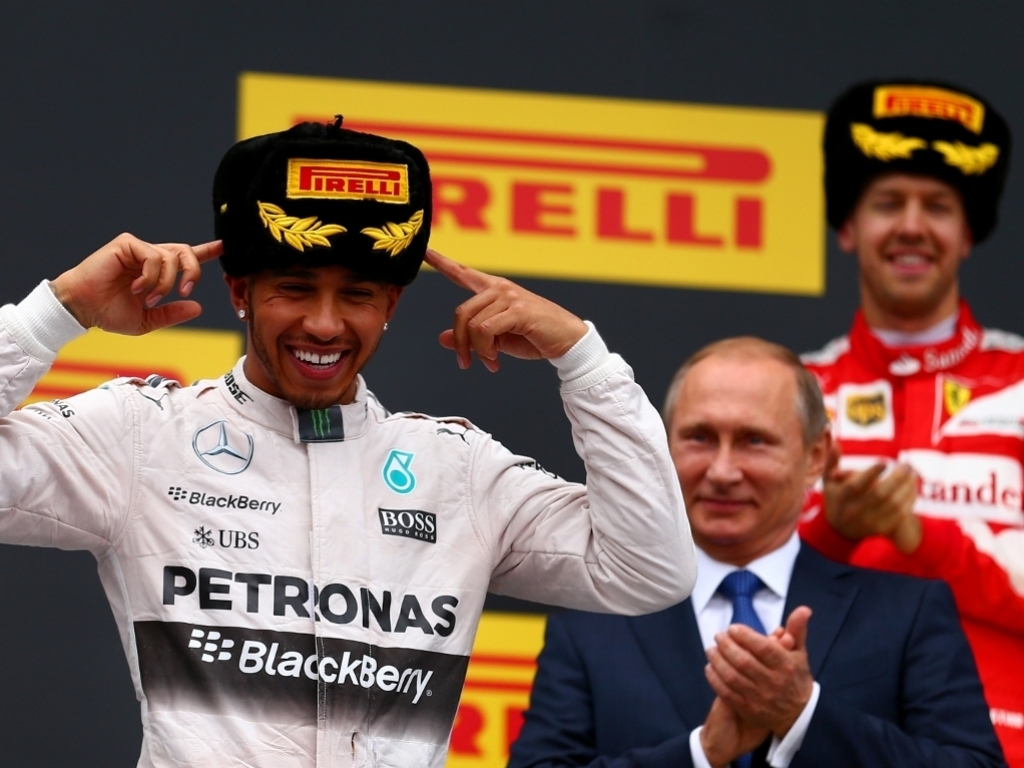 For all you need to know about the track, the tyres, the stats and weather ahead of the third running of the Russian Grand Prix…

PlanetF1’s Guide To The Sochi Autodrom
The Sochi Autodrom initially formed part of the venue used for the 2014 Winter Olympic Games, but the tropical beach holiday resort on the Black Sea coast is now considered a Formula One hub.

The Weekend’s Timetable
The two big sessions to note, qualifying and the race, are both at 15:00 Saturday and Sunday respectively. That makes it 12:00 GMT.

Super-Soft, Softs & Mediums
Red Bull and Haas are set to launch an all-out pace attack at the Sochi Autodrom as Daniil Kvyat looks to put his RB12 on the podium at his home grand prix.

Both Red Bull and Haas have gone with an eye-catching 10 sets of super-softs for the Russian Grand Prix.

That is a marked difference to teams such as Ferrari and Manor who have opted for just six sets of the option tyre.

Mercedes are middle of the road with eight super-softs, four softs and one set of medium tyres.

A Telling Stat
Lewis Hamilton has the most victories at the Russian Grand Prix – in fact he’s the only driver to have won at the Sochi circuit.

He beat team-mate Nico Rosberg by 13s in 2014 and triumphed over Sebastian Vettel by 6s a year later.

But while the British racer has a 100 per cent record on race days, he has had to share the qualifying honours with Rosberg who pipped him to pole by 0.3s last season.

As for Russia’s sole Formula 1 driver, Daniil Kvyat has a best result of P5 at his home race, which he achieved last season with Red Bull.

At the inaugural race the driver, who has a grandstand named after him, qualified P5 but failed to score as he finished a lap down in 14th place.

Weather Forecast
Although the Russian Grand Prix was run in October in its first two seasons, this year the race will take place in April, spring time in Sochi.

Formula 1 can expect a wet arrival with rain forecast on Tuesday and Wednesday, however, the sun is expected to shine for the remainder of the week.

At present the high for Friday’s practices is 19’C while the temperature will drop off a bit on Saturday and Sunday as cloud cover moves over the city.

Those are similar conditions to last year’s race as it was partly cloudy with a high of 18’C. The track temperature reached 27’C.

Betting
With the Russian Grand Prix fast approaching, check out our latest betting preview and tips written for Betsafe, after the drama of the previous three races.