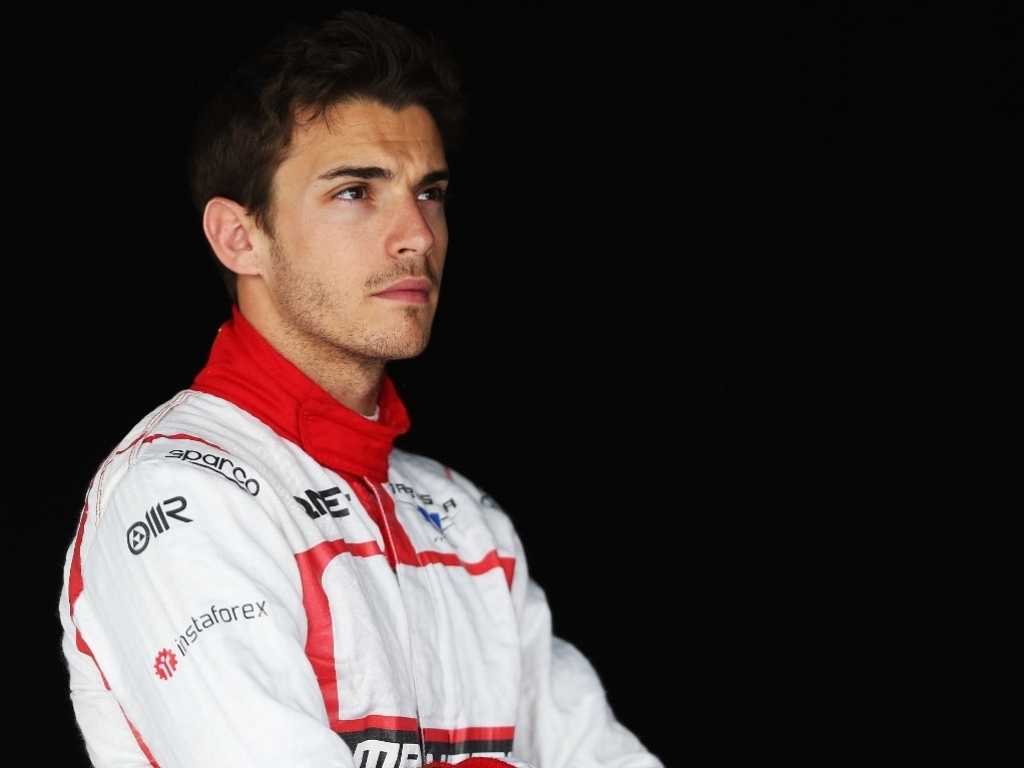 Philippe Bianchi has spoken of his heartache as F1 arrives at Suzuka, the track where a year ago his son Jules suffered head injuries that cost him his life.

Last year the Marussia racer suffered severe brain trauma when he crashed into a recovery vehicle at the Japanese Grand Prix.

Bianchi never regained consciousness and passed away in July, just two weeks before his 26th birthday.

"It's a difficult moment because it marks one year now that Jules had his crash, and this week is not a good week for the Bianchi family," Philippe told BBC Sport.

"Jules is missed a lot by all his family, all the fans, all his friends, it is very difficult."

Bianchi spent nine months in hospital fighting for his life but his father explained that damage was just too great.

"When the months pass and you see Jules every day the same and you understand at that moment that it's not possible for him to come back because the damage is too important.

"The problem when Jules had this crash, I think that his head and his brain were finished, because he had too much damage in his brain.

"You have two things – the neurological and the physical – and Jules had a very big physical presence, and I think he stayed in life because physically he is very strong.

"And for nine months I can't touch him and can't give him a kiss. But Jules was a very good boy, he was very near his family, and it's terrible."

In the weeks after the accident and later his death, there was debate over whether a closed cockpit would have saved Bianchi's life.

There are some who now believe it is just a matter of time before Formula 1 introduced some sort of added head protection of which Philippe is in favour.  However, he added, that would not have helped his son.

"To close the cockpit, for me, is a very good thing," he said.

"But for Jules's incident, it's not the same, because as a doctor explained to me, it's not that he took something on the head, the deceleration was too big and a closed cockpit wouldn't have changed anything.

"I have a lot of people who continue to see the grands prix and who tell me: 'If you look at the grands prix now, it has changed a lot, a lot of things have changed.' And I say: 'OK, but I don't want to look', because it's too difficult. Really, it is difficult.'"