Home Uncategorized Pic back in F1 with Lotus 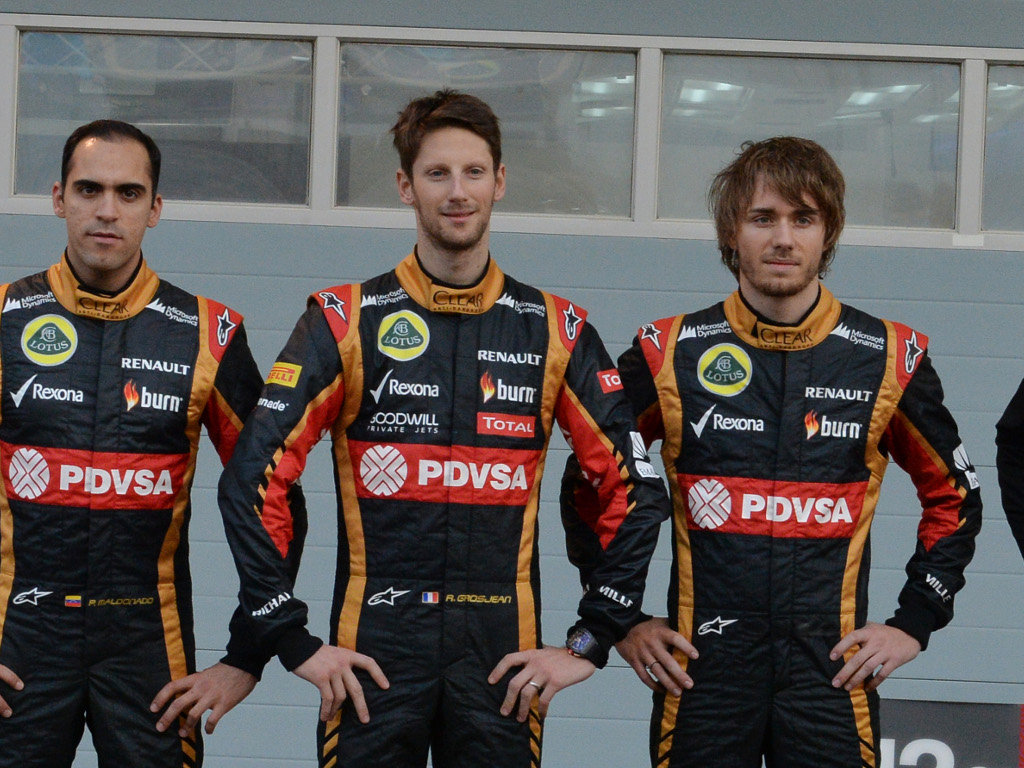 Having been dropped by Caterham at the end of last season, Charles Pic has signed as Lotus’ test driver.

Ahead of official confirmation by the team, the Frenchman was spotted in the Lotus team kit during a photo op.

A short while later, Lotus confirmed Pic who will conduct simulator work at the Enstone and fill in should either Romain Grosjean or Pastor Maldonado be unable to fulfill their duties.

“I am very excited to join a top team and Lotus F1 Team have certainly shown that they are a top team in this sport,” said the former Caterham driver.

“It’s a great honour for me and I will be working hard to give my best to the team throughout 2014. Obviously, the big change is that I won’t be racing in Formula One, but I will be at the races and working in meetings which will help me develop and progress as a driver.

“In terms of resources Lotus F1 Team have a fantastic facility at Enstone and the people there have experience of winning Championships. I will be spending a lot of time with the squad and I expect to learn a lot from them.”