Home Uncategorized Pic: Focus on what we have 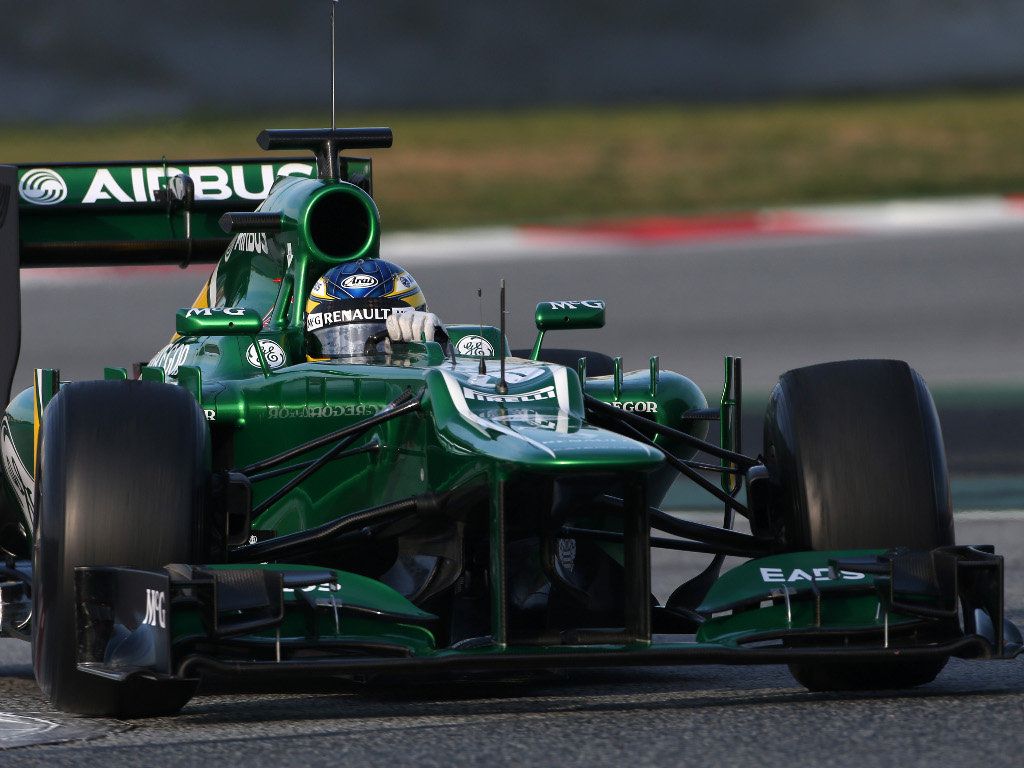 Charles Pic believes Caterham need to focus on themselves before opting to look ahead at the midfield teams.

Although Caterham have been the stronger of the newcomers in the first three seasons, this year Pic’s team has fallen behind Marussia in the early running.

Pic put in a bit of a fightback last time out in Bahrain when he qualified 18th and finished 17th, putting the Frenchman ahead of both Marussias and his own team-mate Giedo van der Garde.

And although the backmarker battle is between Caterham and Marussia, it is the midfield that both outfits want to be tussling with.

But in order for that to happen, Pic says Caterham first need to focus on themselves.

“They [the established teams] have still got a good advantage on us, and I think we don’t want to have to go too fast too early,” he told Autosport.

“For the moment, we are not in a position to fight with them. We still have to work on ourselves and improve our car, and focus on what we have.”

The 23-year-old added that he expects another step forward from his team at next weekend’s Spanish GP.

“For sure there is more to come for Barcelona, but every other team will also bring upgrades for Barcelona,” he said. “The question will be if we gain more than them.

“We have to wait for Barcelona, but I am sure we will have a positive step again. I am happy that we are going in the right direction.

“Of course it is just the beginning, it is not enough, but we have to keep pushing like that.”