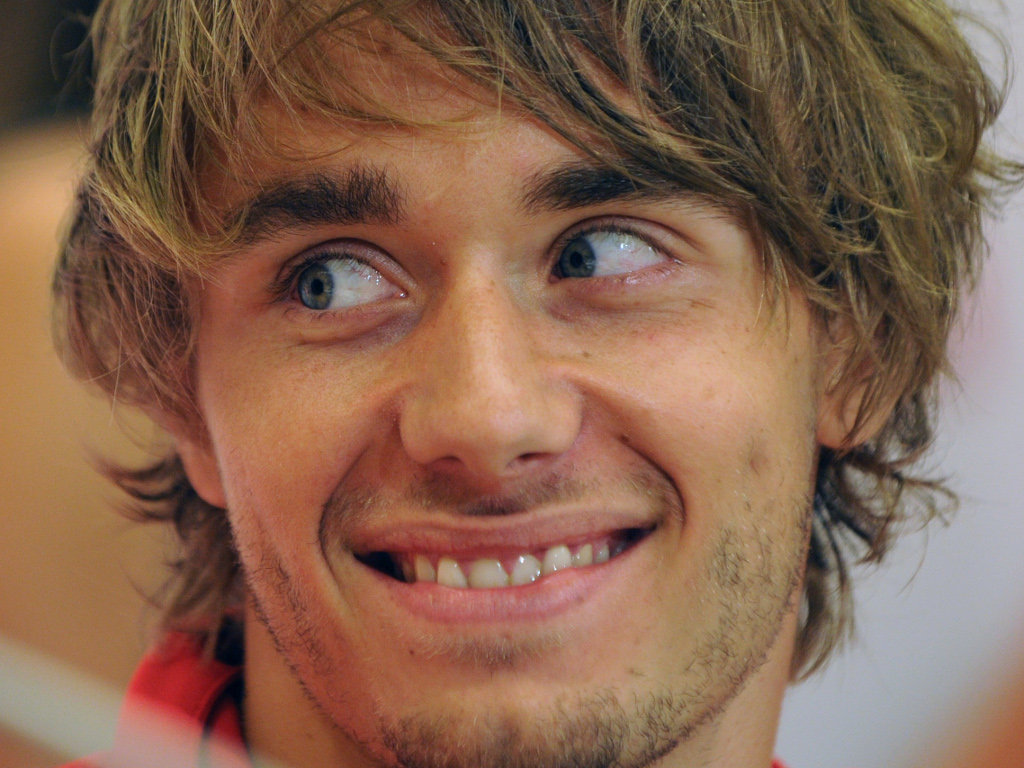 Charles Pic will be departing Marussia for Caterham at the end of this season having signed a multi-year contract with Tony Fernandes’ outfit.

As had been rumoured for several weeks, the Frenchman, who made his Formula One debut with Marussia at the start of this year, will be making the swap from one of F1’s newer teams to another.

The 22-year-old has vowed to “play his part” in helping Caterham progress up the order.

“I am very proud to be able to confirm that I am joining Caterham F1 Team next year and I’m looking forward to many seasons of successful racing co-operation,” he said.

“I’m enthusiastic to have the opportunity to continue to grow in a team that has a technical relationship with a number of French global companies, including Renault and Total, plus an official partnership with EADS.

“It is clear that the team has great ambitions for the future: the investments already made and the decisions taken in the last few months show how committed the shareholders are to succeed and demonstrates their willingness to keep going forward.

“I am very excited about starting my second year in F1 with a team that has so much potential. Caterham F1 Team has everything in place to help it move into a position to fight with a number of teams ahead.

“I know how determined the team is to keep progressing and I am looking forward to playing my part in helping them move up the grid.”

Caterham team boss Cyril Abiteboul welcomed Pic’s signing, having been impressed by the way in which he took the fight to his experienced team-mate Timo Glock this season.

“We are thrilled that Charles has decided to join us for his second season in F1 and beyond. We are all looking forward to working with a young driver who has clearly shown in his first season in F1 that he has the pace, racecraft and demeanour to help us achieve our goals,” said Abiteboul.

“Throughout the 2012 season we have been monitoring the progress that Charles has made, challenging us on several occasions in qualifying, and it is clear that he is a special talent.

“As the year has progressed he has performed extremely well against a very experienced team-mate and we are looking forward to seeing him develop further within the environment we will provide in 2013 and beyond.

“We will continue growing together, and the energy and image he will bring to our team and his partners will be a very positive influence on the seasons that lie ahead.

“Being able to make this announcement before the end of the current season gives us the chance now to allow Charles and the team to prepare fully for the 2013 season and quickly learn how to maximise the performance benefits of the Renault Sport F1 and Red Bull Technology powertrain that will be new to him.”

Caterham did not confirm whether Pic would be replacing Heikki Kovalainen or Vitaly Petrov.