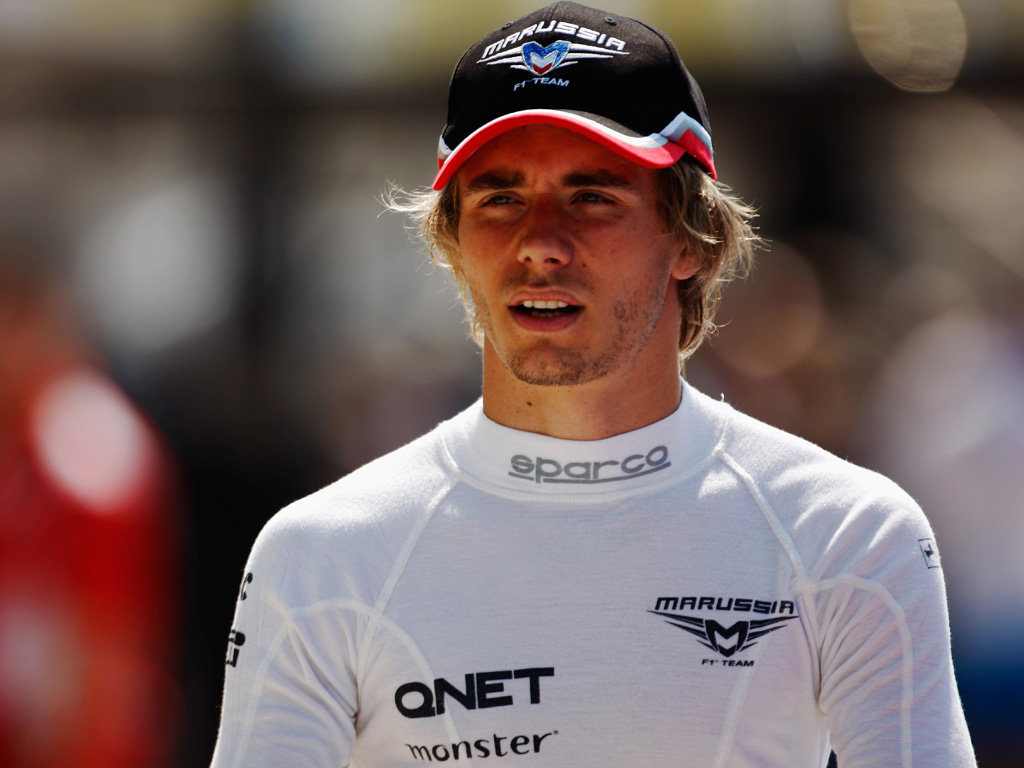 After spending just a few weeks at Caterham, Charles Pic is confident that the team have the potential to move up the field…

After spending just a few weeks at Caterham, Charles Pic is confident that the team have the potential to move up the field.

The 22-year-old made the switch from fellow backmarkers Marussia ahead of the 2013 season and has visited the team’s factory in Leafield on a number of occasions already as he looks to familiarise himself with his new surroundings.

While he is yet to get into a Caterham car, the Frenchman has been impressed with what he’s seen.

“For me the Caterham factory is great,” Pic told the official Formula One website. We’re doing everything we can to make a good car so now we have to work and start to prepare for next year.

“I think Caterham has big potential – I’m 100 percent confident of that. We just have to work very hard to improve ourselves to be better next year and to take a step forward.”

There is always much talk of the failure of Caterham, Marussia and the now defunct HRT to score points but Pic does not believe that the team is under pressure to do so.

“Caterham have always been the first of the three ‘new’ teams so I think what they’ve produced so far has been good,” he said.

“But for sure we can do better and our target is to do better next year. But I don’t think we are under pressure. We know where we want to go and that is the most important thing for the team.”

Pic’s team-mate for the 2013 season has yet to be confirmed and he admits that having the experienced Timo Glock beside him at Marussia was a great help.

“Last year it was very good for me to have Timo as my team mate because it was my first year and I had a lot to learn,” he explained.

“It was really good to be able to have a benchmark. I know I’ll have plenty of things to learn in 2013 because I’m convinced that you can’t learn everything in one year. I will try to improve myself as fast as possible, but it’s not my job to choose my team mate. I’m sure Caterham will take the right direction.”