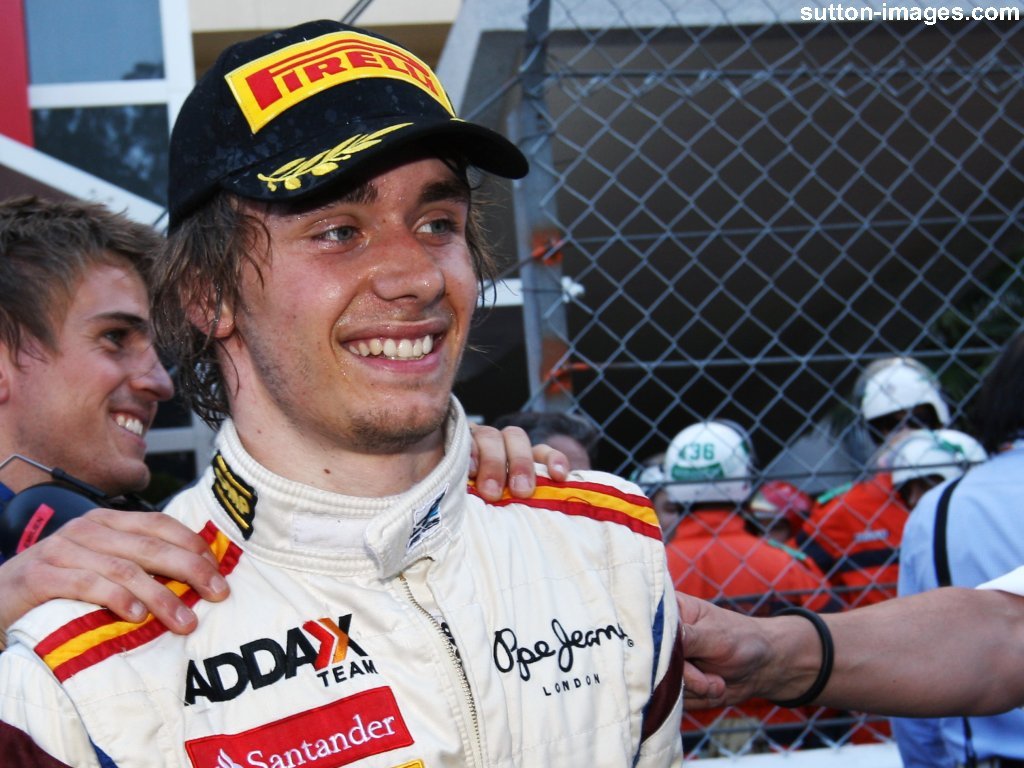 Frenchman Charles Pic will drive for Marussia next year with Jerome d’Ambrosia the man likely to make way, according to reports…

Frenchman Charles Pic will drive for Marussia next year with Jerome d’Ambrosia the man likely to make way, according to reports.

The 21-year-old, who is due to drive for Virgin at the Young Driver test in Abu Dhabi on Tuesday and Wednesday, reportedly agreed terms to drive for the Dinnington squad in 2012 and many believe an official announcement will be made before the Brazilian Grand Prix.

According to F1 journalist Joe Saward, Pic is likely to partner Timo Glock next year with Belgian D’Ambrosio the driver set to make way.

‘It is yet to be officially confirmed but I am reliably assured that Charles Pic has signed to drive for Marussia Racing in 2012, with an option to stay with the team in 2013,’ he wrote on his blog.

‘Pic was due to test for both Virgin and Team Lotus this week, but I hear that the latter test has now been called off as a result of the deal being done. Timo Glock is already under contract to the team and will be Pic’s team-mate – unless one of the big teams makes him an offer, in which case I believe he has a contract that would allow him to leave. I am not sure how one defines a top team (probably based on the results of the previous season), but he could probably leave if offered a drive with Lotus Renault GP.’