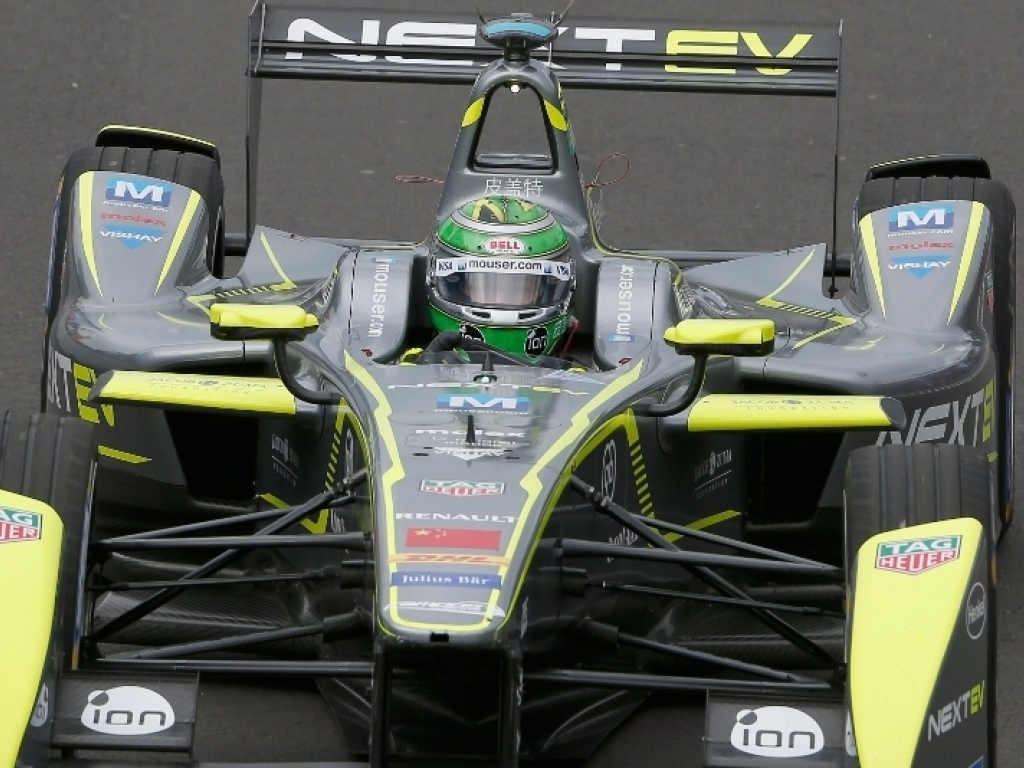 Brazilian driver Nelson Piquet jr, who has managed to rebuild his racing career in Nascar, rallycross and Formula E, said the chances of him returning to the Formula One track were minimal.

Piquet jr, who was the subject of one of the biggest scandals in the history of the sport, said he had his opportunity in Formula One and that he did the best he could under the circumstances.

At 30-years-old, he thinks that chapter in his life is over for good.

"I was in the wrong place at the wrong time, but it happens," Piquet said of his tenure at Renault, when the scandal first hit newsfeeds.

"I am very realistic about my time in formula one, as every driver would like to be on a team that allows you to win races," Piquet jr told Argentina's Ole.

"But I had a podium in my first year and did many things that others would not do in five or six years," added Piquet jr.

Since his departure from Formula One Piquet jr has become a world champion in Formula E, where he competed for China Racing. This term he is racing for NEXTEV TCR in the same competition and appears to be quite happy with his current circumstances.

"Today my career is Formula E and I don't think much about returning to F1. There are at least six drivers who have the money and the sponsors to take the places from the others.

"I'm happy with my career and I have had several challenges – not everything is about F1."