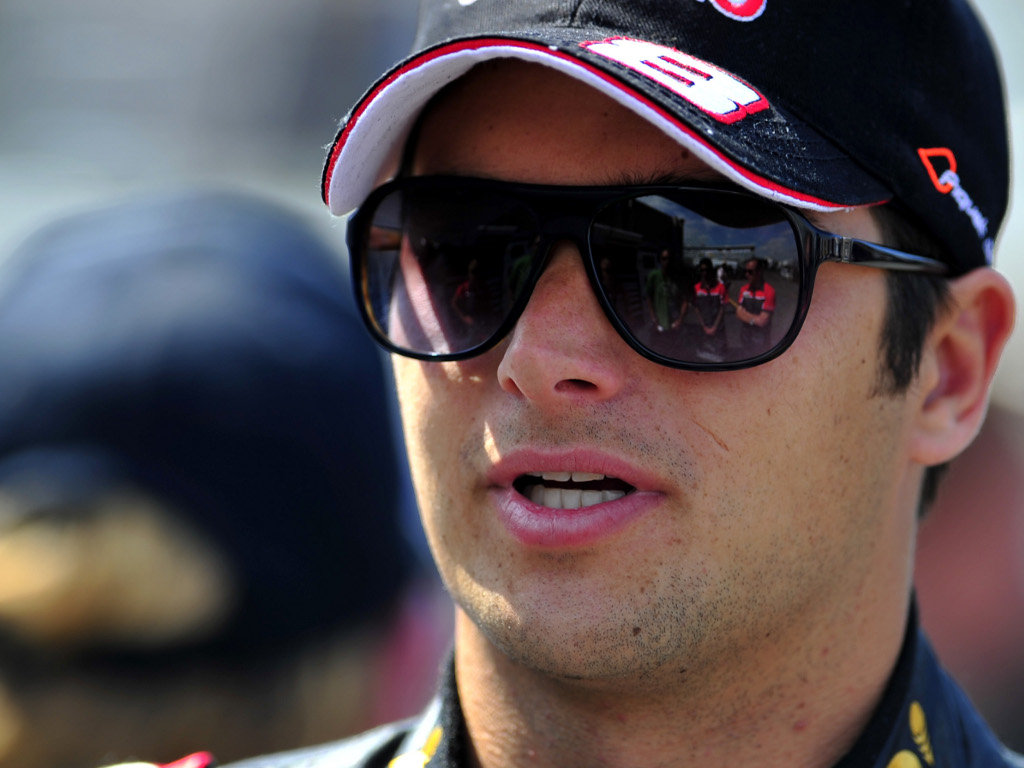 Piquet Jr was dropped by Renault midway through the 2009 season after which the allegations of crashgate – the 2008 Singapore GP – came to light.

Replaced by Grosjean, the Frenchman did not have a good time at Renault and was dropped only to return into 2011, this time under the guidance of Eric Boullier.

Grosjean’s second stint at the team, now known as Lotus, has been a lot more successful as he already has three podium finishes to his name.

However, Piquet Jr reckons Grosjean’s success is thanks to the car and if former team-mate Fernando Alonso was driving the E20 Lotus would be leading the Championship.

“Had Alonso been there he would be winning the Championship with that car,” Piquet Jr told TotalRace.

“Sure he (Grosjean) has improved a lot but there is no phenomenon. Nothing compared to Alonso.

“He is luck is that after F1 he got another season in GP2, found a sponsor and returned to F1 as a paying driver, right?

“Then things were, how do you say, right in his career. Timing was very good for him.”

He added: “He’s had a lot of luck, came at a time with a team-mate who is a little weak and a very good car.”