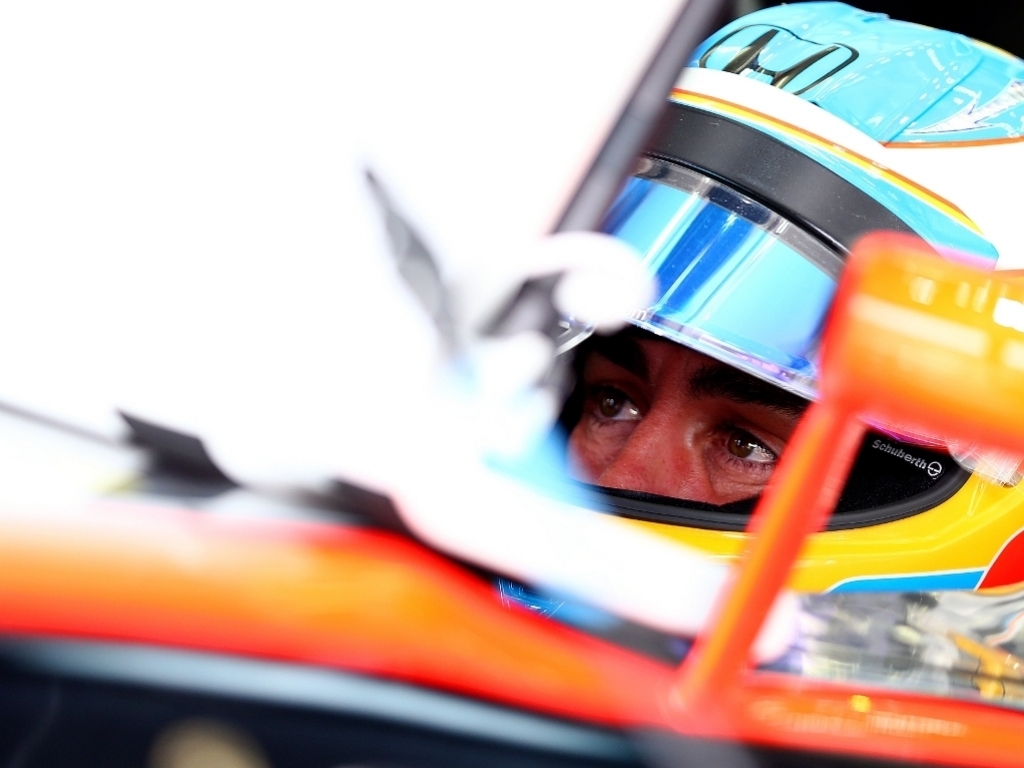 With Fernando Alonso's recent hints at retirement, Nelson Piquet Jr feels this may be due to McLaren's troubled start to the 2015.

McLaren have had a trying start to the 2015 Formula One season in which neither the double World Champion nor McLaren have scored any points in the first four races.

"It's frustrating – you're the best but driving ninth, 10th," said Piquet Jr told the BBC. "I'd understand if he wants to retire. I wouldn't discount him doing that for a year or two, then returning," he added.

Alonso, returned to the Woking based team this year, signing a three-year contract in the hope of reviving his career after leaving Ferrari, where he failed to win a championship in five years, finishing second in 2010, 2012 and 2013.

This season however, has not gone according to plan. Alonso suffered an accident in testing in Barcelona which required a three-day recovery period in hospital, forcing him to miss the first race of the season in Australia. His return to the cockpit has seen him manage a 12th and 11th place finish in China and Bahrain, while he retired from the Malaysian Grand Prix due to a cooling issue.

Paddock rumours suggest that relations between the Spaniard and McLaren are already troubled, with Alonso placing the blame for his pre-season testing incident on a steering problem. This was denied by the McLaren.

"He was thinking moving back to McLaren would be very good, and the salary must have been part of the reason. For some reason they are not doing well," added Piquet Jr, who raced with Alonso at Renault for two years and now competes in Formula E.

"He's paid a lot of money to do what he does best and he wants to deliver. But when there are no means to do it you will have a very frustrated person. Fernando is the best drive out there," he added.

"Alonso might also be persuaded to take a break especially seeing the return to form of Ferrari, with Vettel already a race winner in Malaysia. "It's not his fault. It's the wrong time at the wrong place. That happens."