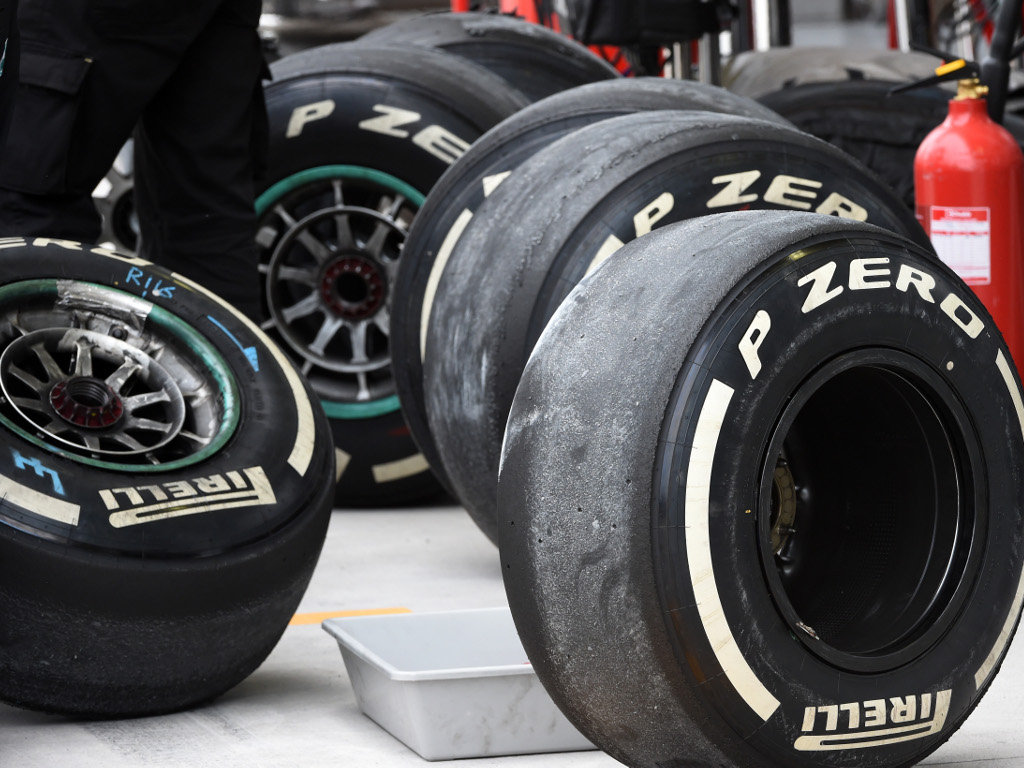 Pirelli motorsport director Paul Hembery is concerned that the newly resurfaced Interlagos circuit could turn treacherous in the rain on Saturday.

Heavy rain is forecast for Saturday’s action in Brazil and with the drivers already struggling with the new track surface in the dry, Hembery fears it will get worse in the wet.

The new asphalt is releasing oil which does not mix water, instead sitting on top creating an extremely slippery surface.

“With rain, when we got these oils coming out of the new bitumen – oil and water – you don’t need to be an expert to know that that is not a great combination,” he told Autosport.

“So if it does rain we have to urge great caution. The racing line is different in the rain compared to the dry, so drivers will be going over parts of the track that were not run over today.

“That is a precautionary note that we have said – we have seen very high level of surface oil coming through.”

As for the blistering and tyre wears the drivers experienced in the hot conditions on Friday, Hembery says that will lessen as the track rubbers in.

“When we changed from hard to medium and medium to soft we said that the question mark we had about the softs here would be blistering in the extreme temperatures,” he said.

“But looking at the history books it hasn’t been this hot for 10 years. But lo and behold what do we get? The hottest temperature in 10 years.

“The first session was a bit more worrying, and we saw a lot of graining on all four tyres and thought this was going to be a tough weekend if it doesn’t change or evolve. The second set that went on already lost the graining on the front tyres.”